The Coalition government said it is determined to ensure that Australia’s 3.3 million small and family businesses continue to be the job creators of the country’s economy. 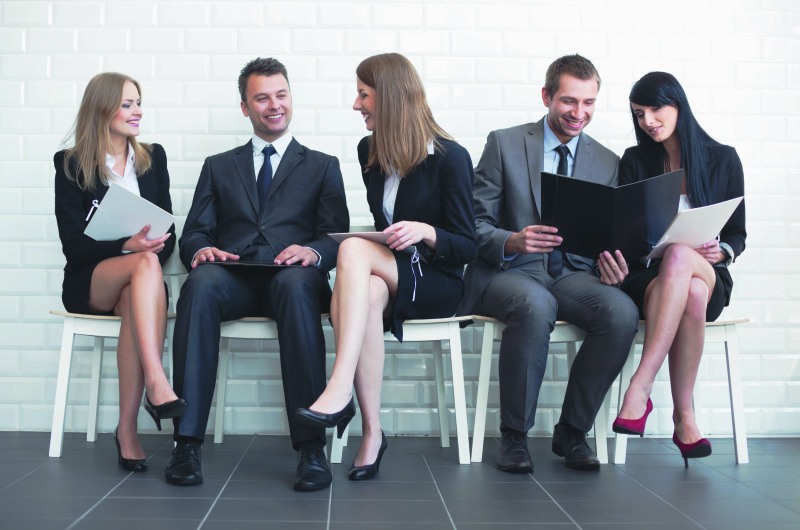 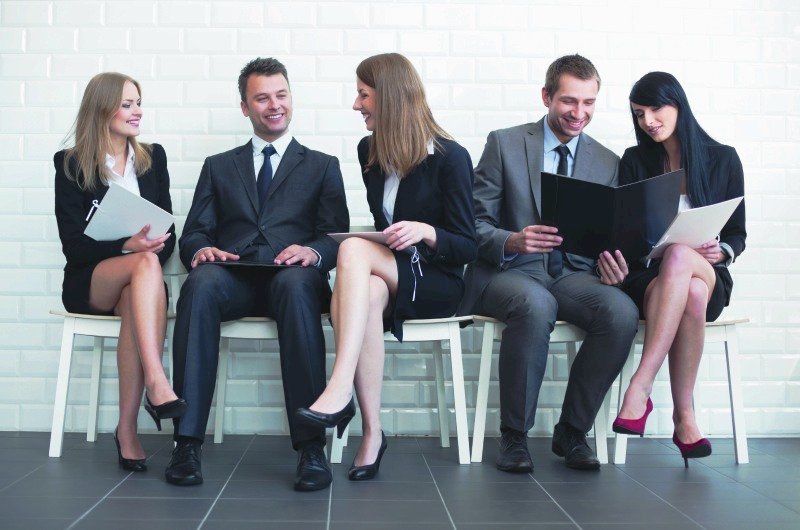 The Australian government intends to recommend to Governor-General Sir Peter Cosgrove that he make a Fair Work Regulation to provide greater clarity of an employer’s legal rights with respect to offsetting payments of casual loading amounts against National Employment Standards (NES) entitlements.

The new Fair Work Regulation would provide greater clarity of existing general law rights to offset payments when claims are made to pay for the same entitlements twice, Minister for Jobs and Industrial Relations Kelly O’Dwyer said earlier this week.

“Small businesses have told us that they are concerned that a recent Federal Court case may give rise to claims to pay additional amounts for leave entitlements when they have already paid a casual loading in lieu of those leave entitlements,” Ms O’Dwyer said.

“Every employer must comply with their legal obligations. But being forced to pay for entitlements twice is unfair and potentially crippling for many small businesses. It is critical that small and medium sized businesses have the confidence to invest in their business and employ people.”

A new regulation will provide that, where an employer has paid an identifiable casual loading to an employee engaged as a casual, it may potentially be offset against any subsequent claim for NES entitlements.

It will, however, still remain a matter for a court to decide to apply an offset in any particular circumstances.

“This is an important issue to maintain confidence in employment, for both employers and employees,” Ms O’Dwyer concluded.