The government has reintroduced draft legislation to amend the Research and Development Tax Incentive, which is intended to retrospectively apply from 1 July 2019. 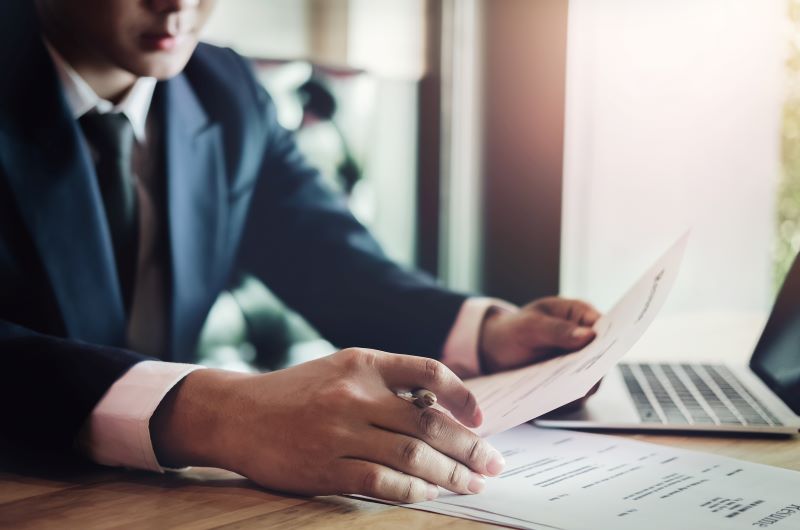 The proposed measures reintroduced in this bill will amend the available tax offset rates so that entities with aggregate turnover of less than $20 million will see a corporate tax rate (currently 27.5 per cent) plus a 13.5 per cent incentive component, refundable up to a cap of $4 million (excluding clinical trial costs).

Entities with aggregate turnover greater than $20 million will face the corporate tax rate, plus a tiered incentive component applied incrementally.

Other changes include increasing the R&D expenditure threshold from $100 million to $150 million; adjusting the treatment of feedstock input expenditure and government recoupments through additional assessable income; increasing Innovation and Science Australia’s ability to make binding determinations about its application of the program; and the ATO will publish information on claimants of the incentive and their R&D expenditure for greater transparency.

Commenting on the proposed changes, BDO said “it is disappointing to see the government has not followed the advice of the Senate committee in reconsidering the $4 million cap on the refundable component of the tax offset, and the intensity measures applied to non-refundable offsets”.

“By the government’s own estimates, this will result in $1.8 billion being returned to the budget, rather than invest in Australian business over the foreseeable forward estimates,” BDO added. 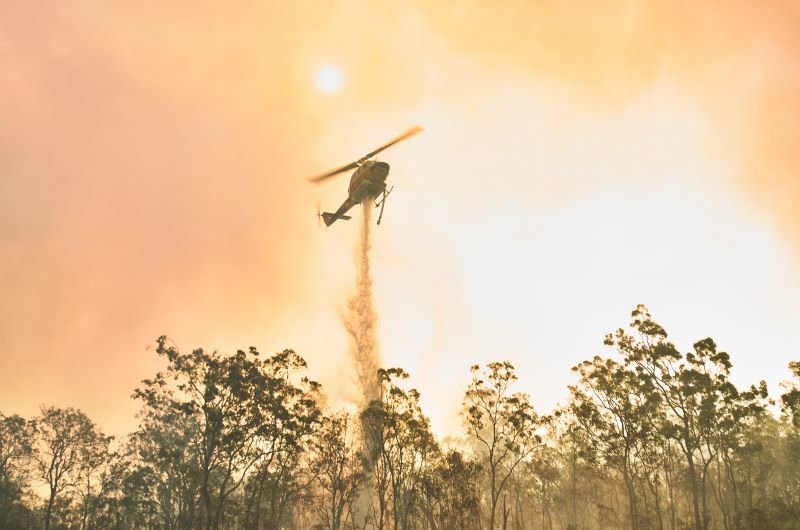