Recently released draft exposure legislation will require trustees of super funds, including SMSFs, to exercise their powers in the best financial interests of beneficiaries and require APRA-regulated funds to support their expenditures with evidence. 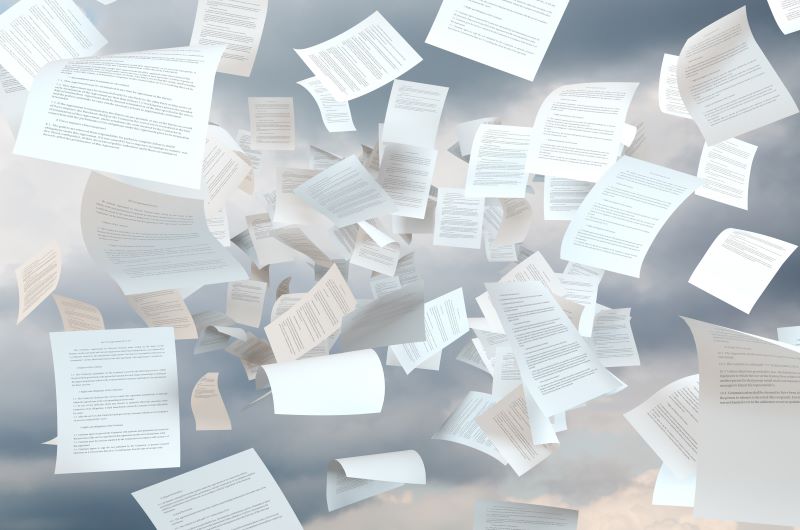 Earlier this month, Treasury released exposure draft legislation and explanatory materials for its Your Future, Your Super package for consultation, which provides further details on the measures it announced in the federal budget.