Government urged to give back over-50s cap

The IPA is urging the government to reinstate the superannuation concessional contribution cap for the over-50s to $35,000.

Government urged to give back over-50s cap 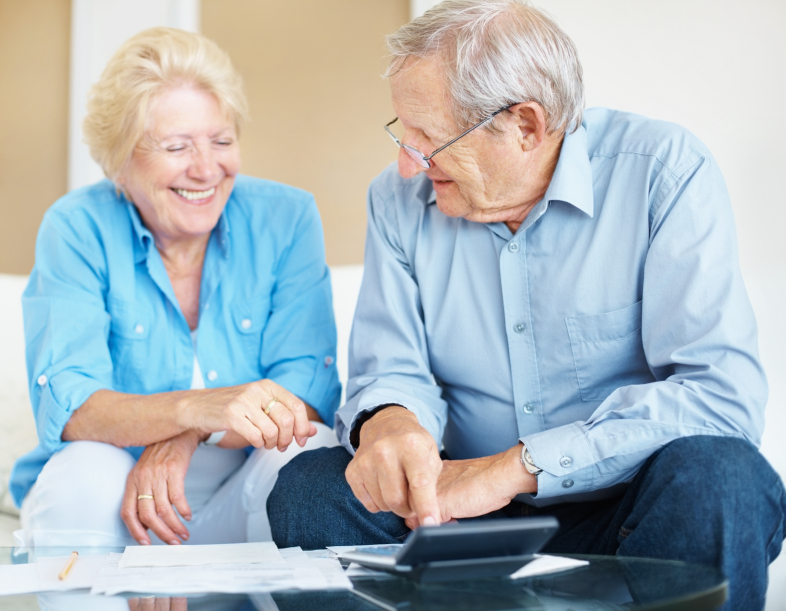 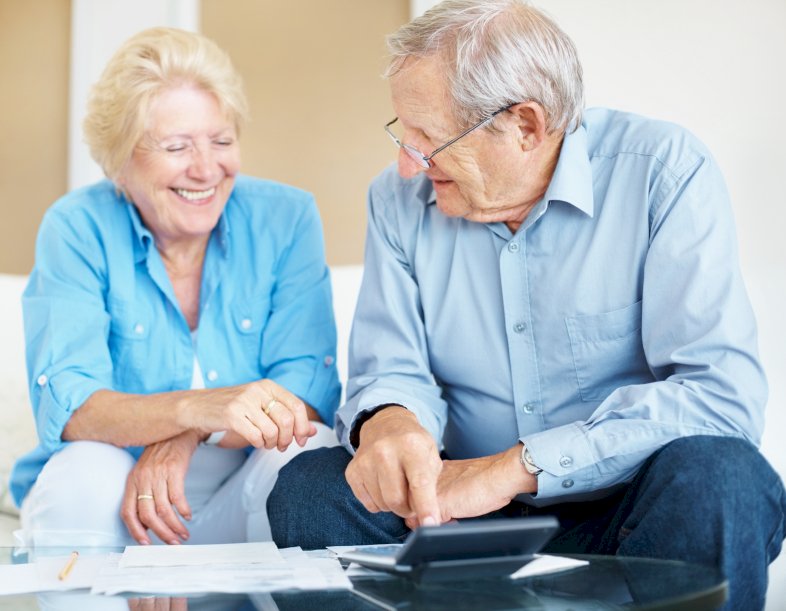 IPA CEO Andrew Conway says the IPA does not support the reduction of the concessional contribution cap to $25,000 per annum for all eligible contributors, a reform the government passed in November 2016.

“In particular, we do not support the reduction of the current cap of $35,000 for individuals over 50 years of age,” Mr Conway said.

“People aged over 50 should be encouraged to make further superannuation contributions, especially when they have the capacity to do so, to address any superannuation balance shortfall.

“This situation is further exacerbated with the government’s announcement of the deferral of the proposed catch-up measure until 1 July 2018 which effectively means the first catch-up will not be available until the 2019-20 financial year.”

Mr Conway said the deferral was a budgetary decision to partially offset the cost of reintroducing an annual non-concessional contributions cap.

“The Henry Tax Review recommended a higher contribution cap for Australians aged 50 and over and yet the current cap of $35,000 is less than a third of what the cap was 10 years ago,” he said.