Prime Minister Malcolm Turnbull has announced that the government will launch a royal commission into the banks, after the four major banks called for a “properly constituted inquiry” into the financial services sector. 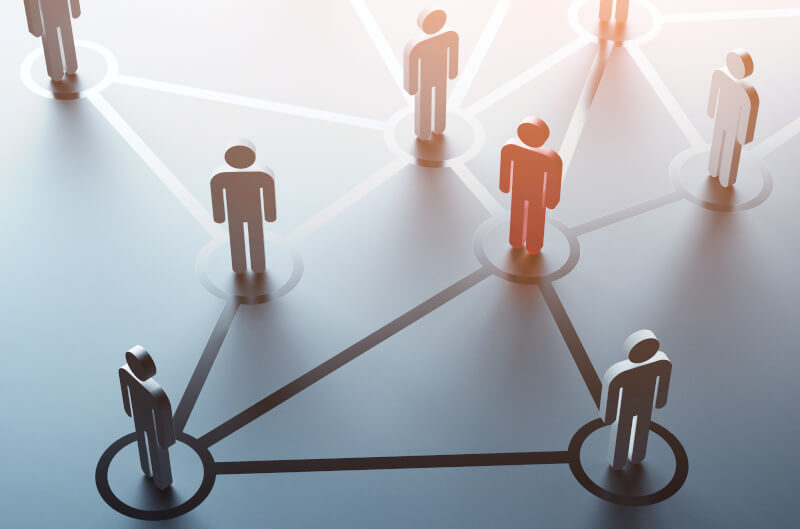 Earlier today (30 November), it was revealed that the four major banks penned a letter to Treasurer Scott Morrison asking him to establish a “properly constituted inquiry” into the financial services sector.

In a letter sent to the Treasurer, the chairmen and chief executives of NAB, CBA, Westpac and ANZ asked for the establishment of an inquiry into the financial services sector.

The news comes as it became evident this week that enough National Party senators are prepared to cross the floor to vote for a bank inquiry.

Acknowledging their past opposition to a bank inquiry, the leaders of Australia’s banks said that it is in the “national interest for the political uncertainty to end”.

“It is hurting confidence in our financial system, including in offshore markets, and has diminished trust and respect for our sector and people. It also risks undermining the critical perception that our banks are unquestionably strong,” the letter said.

“As you know, our banks have acknowledged that we have not always got it right, and have made mistakes.

“We now ask you and your government to act to ensure a properly constituted inquiry into the financial services sector is established to put an end to the uncertainty and restore trust, respect and confidence.”

The banks said that they wanted the inquiry to cover “the community’s concerns, which include banking, insurance, superannuation and non-ADI finance providers”.

“We will work hard to ensure our contribution to any process helps to further strengthen Australia’s financial services system,” the banks said.

‘A regrettable but necessary action’

Just minutes after the announcement was made public, the Prime Minister told media that the government would establish a royal commission into the banks and other financial services entities, centering around alleged misconduct.

It will not inquire into other matters such as financial stability or the resilience of the banks.

Speaking in a media briefing on Thursday morning, Prime Minister Malcolm Turnbull said that a royal commission was a “regrettable but necessary action” but was “in the national economic interest”.

“While we don’t relish this decision, we have to act in the national interest protecting Australians’ economic future,” the Prime Minister said.

Noting that royal commissions often “take longer than initially planned”, Mr Turnbull said that he hoped there would be an interim report by the end of 2018.

In a joint release between the Prime Minister and the Treasurer, it was revealed that the royal commission would “ensure our financial system is resilient, efficient and fair”.

It reads: “All Australians have the right to be treated honestly and fairly in their dealings with banking, superannuation and financial services providers. The highest standards of conduct are critical to the good governance and corporate culture of those providers.

“We have one of the strongest and most stable banking, superannuation and financial services industries in the world, performing a critical role in underpinning the Australian economy. Our banking system is systemically strong with internationally recognised world’s best prudential regulation and oversight.

“Ongoing speculation and fear-mongering about a banking inquiry or royal commission is disruptive and risks undermining the reputation of Australia’s world-class financial system.”

The royal commission comes ahead of an expected bill being introduced by the Nationals calling for a commission of inquiry into the banks.