The government’s decision on passive investment companies not qualifying for the small business tax rates has finally brought some much-needed clarity, says the Institute of Public Accountants. 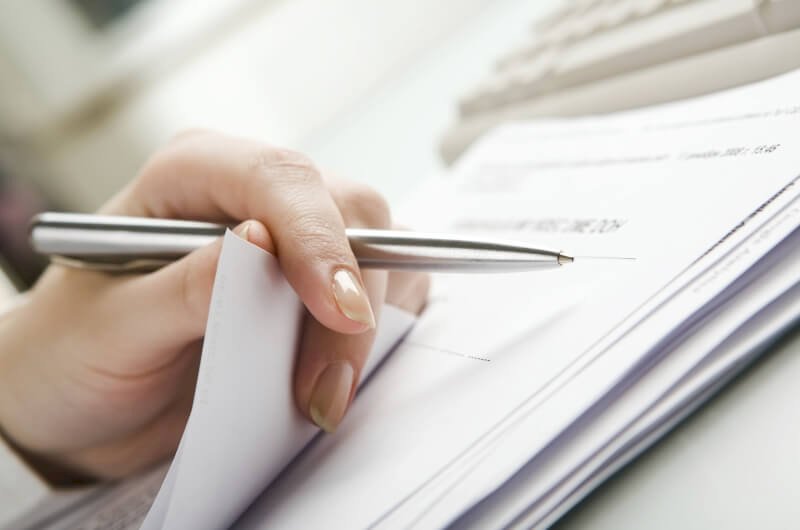 Minister for Revenue and Financial Services Kelly O’Dwyer yesterday announced that the government had released draft legislation to clarify that passive investment companies would not be able to access the reduced 27.5 per cent corporate tax rate for small businesses.

Ms O’Dwyer said the draft bill would ensure a company would be denied the lower tax rates if “80 per cent of more of its income is of a passive nature (such as dividends and interest)”.

IPA senior tax adviser Tony Greco has heralded the announcement, noting that it had been a “long time of inactivity” that had generated a lot of “angst” for small business owners who were unsure if they qualified under the term “carrying on a business”.

“From a certainty point of view, we now have some legislative changes to address the impasse between what the ATO is saying and the government is saying,” Mr Greco said.

“Effectively we have a bit more clarity; people were not sure whether they were eligible or ineligible from that perspective. It will take out a lot of the noise whether someone does or does not qualify.

“People can get on with the job of doing what they need to do and understanding which side of the line they fall on.”

“It does seem to enable a trust that is conducting an active business to distribute income to a bucket company and the current of the income is still protected so the corporate beneficiary appears that they also can take advantage of the lower corporate tax rate,” he added.

“Corporate beneficiaries of trusts that carry on an active business can take advantage of the lower tax rate,” said Mr Molesworth.

“A similar tracing approach applies to dividends received from companies in which a shareholding of at least 10 per cent is held.”