The Institute of Public Accountants has welcomed the reduction of proposed registration fees for new SMSF auditors under the ASIC funding model but will continue to fight the increase as a deterrent to new entrants. 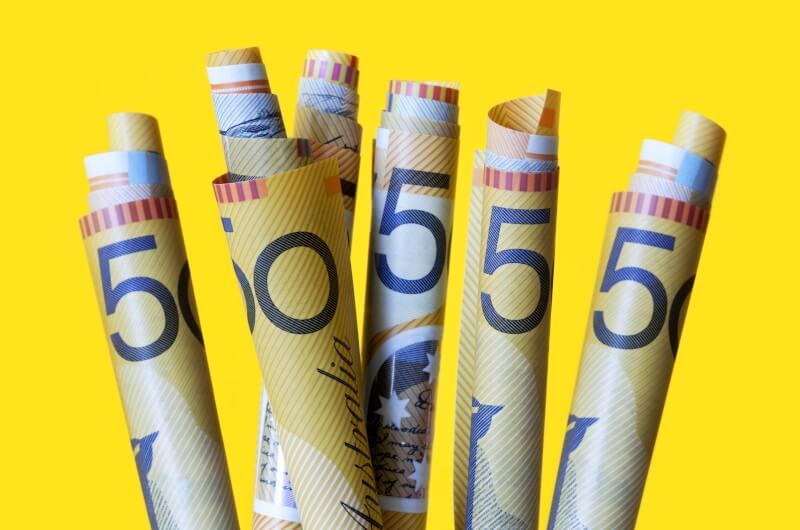 Yesterday, the government released draft legislation on the introduction of ASIC fees-for-service, the second phase of the ASIC industry funding model.

Under the new fees-for-service regime, fees for activities such as processing a licence application will be revised to reflect ASIC’s actual costs. This is the final aspect of the ASIC Industry Funding Model and will commence from 1 July 2018.

Accordingly, new SMSF auditors will now face a one-off $1,927 registration fee, down from the initially proposed $3,429 last year, but still a considerable jump from the initial $107.

“It’s in the right direction at least and it is subject to further consultation and we’ll be arguing the same points that it is still a heck of a rise,” said IPA general manager of technical policy, Tony Greco.

“[The government] told us that the initial fee for SMSF auditor registration will be coming down to a lesser figure - we say that’s a step in the right direction but we still think given the number of auditors that are out there, we don’t want less auditors.

“ASIC might be saying we don’t want small players in that field but we’re saying there’s got to be an optimum balance here. There are a lot of auditors who don’t do large volumes of audits but is that a bad thing from a regulator’s perspective?

“Auditor registration fees of that size might deter new entrants and further the concentration going forward and we’ve got to ask ourselves is that a good outcome for the SMSF sector?”

Mr Greco added that the IPA would be making a submission underscoring those points during the consultation period, which will close on 24 April for comments on the draft legislation, and 1 May for the bills-related documents. 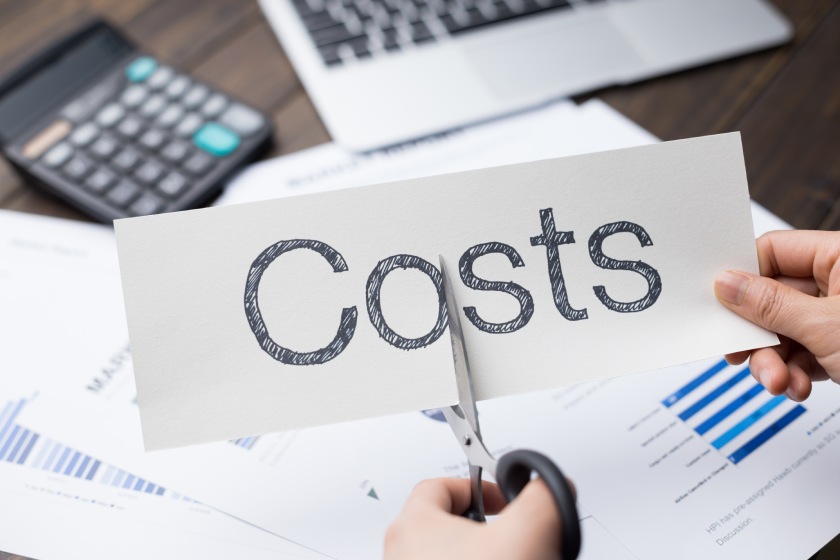