The ATO’s draft ruling around the application of new non-arm’s length income rules may contain further “wiggle room” when it comes to financial professionals providing services to their own SMSF, according to SuperConcepts. 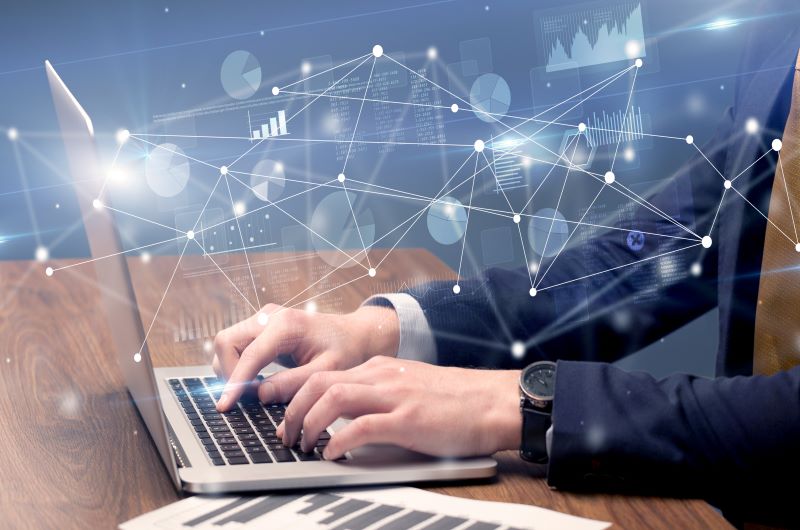 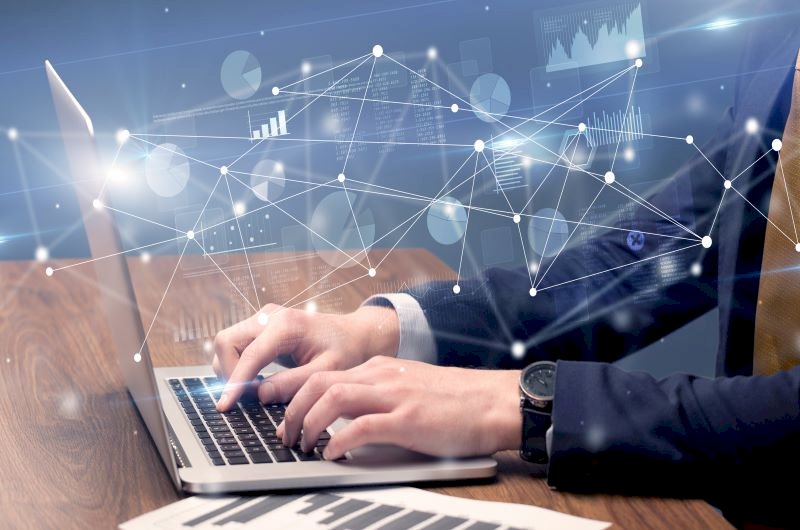 Addressing SMSF Adviser’s SMSF Summit 2019 in Sydney on Thursday, the SMSF service provider’s general manager, Peter Burgess, said similarly to the changes to LRBA rules released in 2010, he expected the regulator to further clarify the issue of general expenses and NALI in trustees’ favour in its subsequent final ruling on the application of the new laws.