The IGTO has announced reviews into the ATO’s $45 billion debt book and its approaches to dealing with deceased estate tax matters. 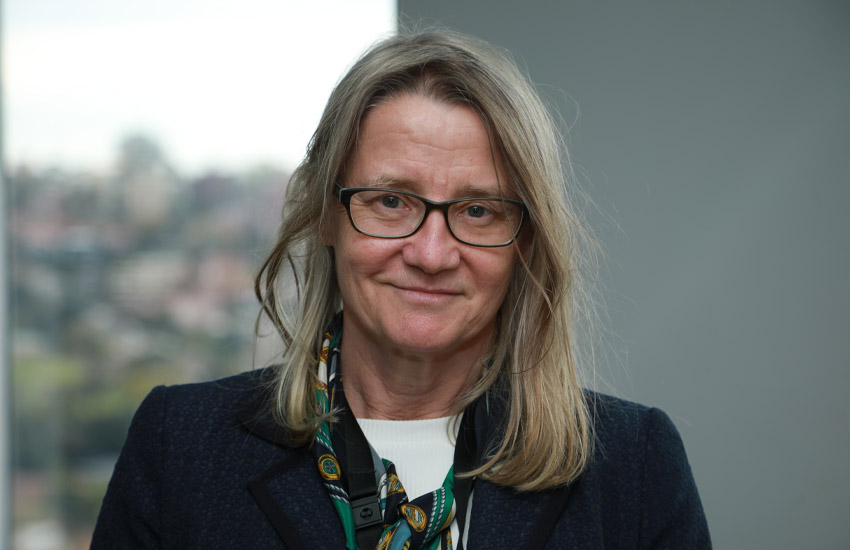 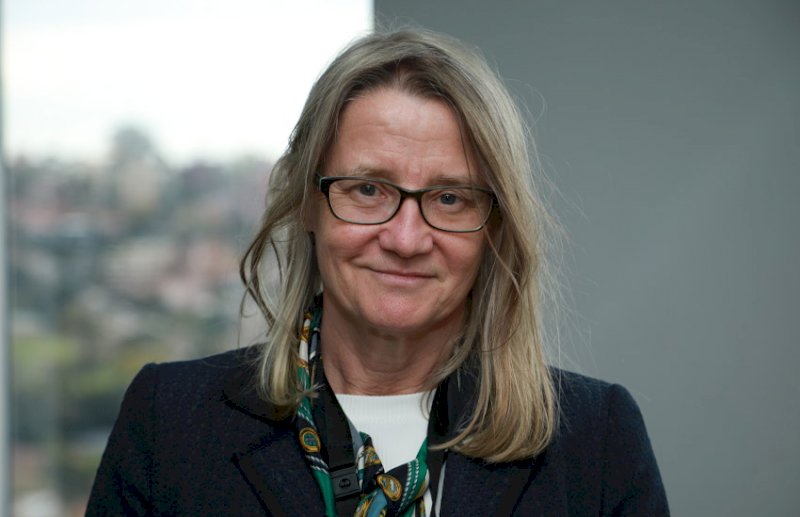 The reviews have arisen in response to both market feedback and the ATO’s annual report, which shows a debt book of almost $45 billion, with collectable debt accounting for more than half of that amount, or $26.5 billion.

The Inspector-General of Taxation and Taxation Ombudsman (IGTO) has noted that, according to the ATO’s figures, collectable debt has risen every year for the past four years, both at a headline level as well as within each of the components making up the collectable debt.

“If a tax debt is not disputed as to liability or amount, the community would expect that taxes would be paid as and when they fall due,” said IGTO Karen Payne in announcing the two reviews.

The IGTO’s ‘collectable debt’ investigation aims to gain a clear line of sight as to the characteristics of participants that are contributing to increasing undisputed debt.

“These might include sectors of the economy, debtor age, debt components – penalties, interest and primary tax, industries and taxpayer size and scale – and therefore indicate individuals and businesses potentially needing help in paying their debts,” she said.

Ms Payne said a more targeted review could also follow to investigate and identify potential causes for the rise in collectable debt and potential solutions.

“It is a concern that undisputed debt levels continue to rise and there is growing awareness of this issue in the wider community,” she said.

“My aim is to gather further information and ascertain where and why this might be happening. That is the key objective of this review.”

She said the review would be unique and is not intended to replicate other work that the IGTO has undertaken, while the results are expected to help identify and gain greater insight into which segments of the economy are experiencing increases in undisputed debt collections.

Turning to the second review into ATO management of deceased estates, Ms Payne said that losing a loved one or a close friend was a stressful and emotional event. She observed that at such times, tax was the last thing people wanted to worry about.

“My office has received complaints about how difficult it can be to deal with tax matters for deceased estates,” said Ms Payne.

“This message has been reinforced when I have been out and about speaking with tax practitioners. Thus, I want to look into the management of this area by the ATO, its communications and processes and any legislative constraints in order to see what improvements might be made to streamline, improve and de-stress the process.”

Ms Payne confirmed her office aimed to complete and release the reports from the two investigations early in 2020.

“I want our reviews to be targeted and timely, with recommendations for improvements made available as quickly as possible – in other words, before the world has moved on,” said Ms Payne.