Deloitte's economist Chris Richardson believes the federal government should focus on getting the basics right with the nation's budget before considering income tax cuts. 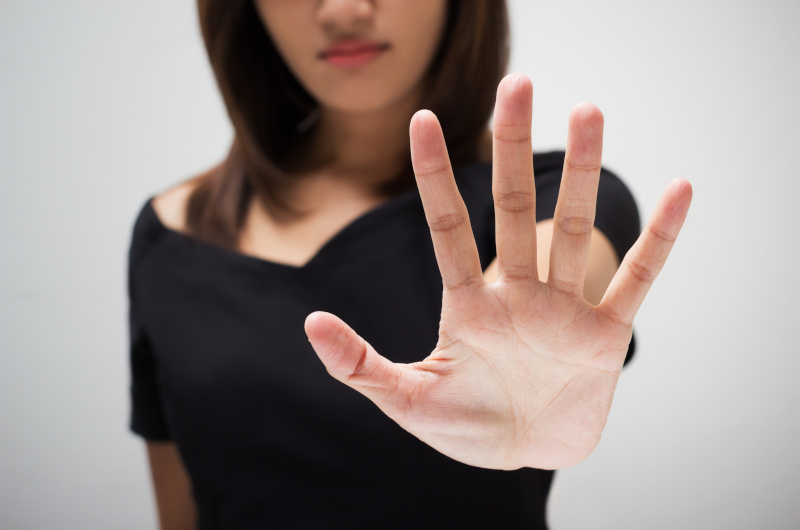 Speaking to AAP, Mr Richardson said the government should be wary of "repeating old mistakes" by making tax changes before the foundations of a solid budget are sorted.

Since then, acting Treasurer Mathias Cormann has said he believes the federal government is in a good position to focus on tax cuts.

"We will always deliver lower taxes if and when that can responsibly be delivered," he told AAP.

"Government should only take as much money out of people's pockets as is necessary to deliver the necessary services and benefits provided by government. As much as necessary, as little as possible."

The IPA has long advocated for Australia's tax system to be overhauled and simplified from the ground up - which means removing it from the short-term, politically-motivated budgetary cycle.

“The IPA continues to put the case forward for major tax reform which has been a pill too hard to swallow for the major political parties,” said IPA chief executive officer, Andrew Conway, late last year.