It is serendipity that the final suite of insolvency reforms largely inspired by the misconduct of disgraced liquidator Stuart Ariff will be introduced the same month Ariff finishes his parole, after serving a jail sentence on 19 counts of criminal fraud. 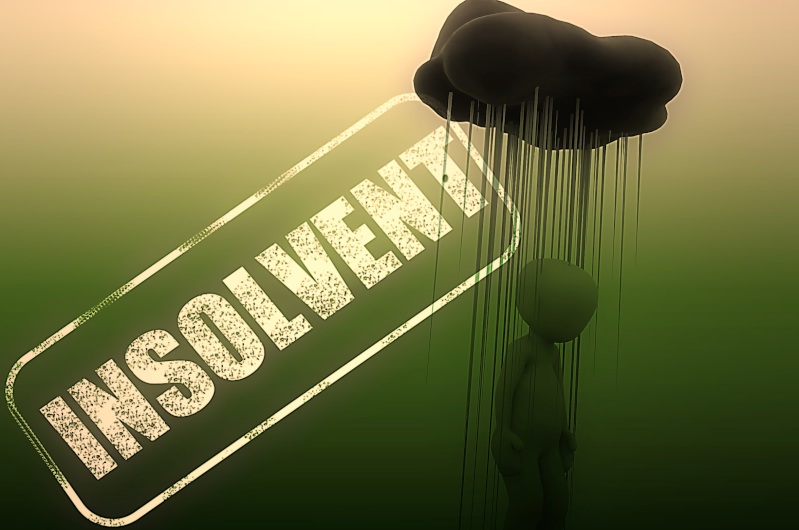 ASIC Commissioner John Price sees the various reforms, including increased powers to the regulator, tougher education standards and enhanced powers to creditors, as a watershed moment for an industry that was found in a senate inquiry to be susceptible to fee gouging, conflicts of interest, lacking in transparency and riddled with conflicts.