Predictions of a return to higher interest rates sooner rather than later are heating up with a group of eminent economists tipping the first move could be within the next six months. 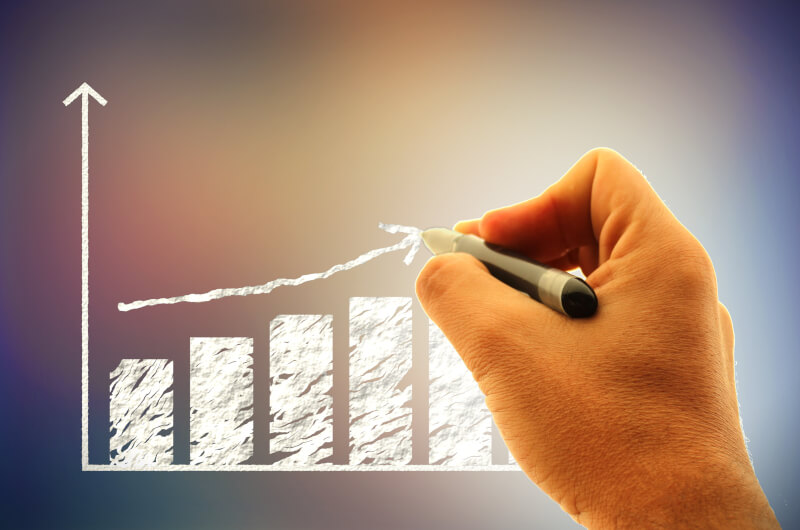 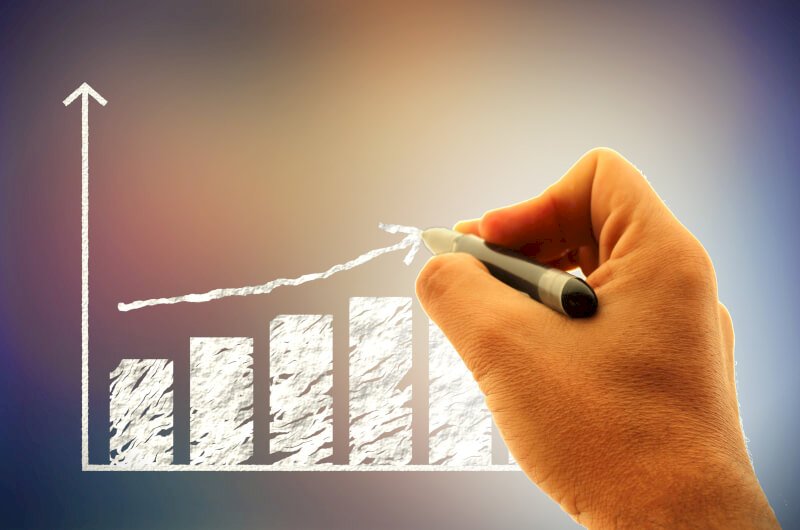 The Shadow Reserve Bank board at the Australian National University is made up of a panel of eminent economists, including two former RBA board members. 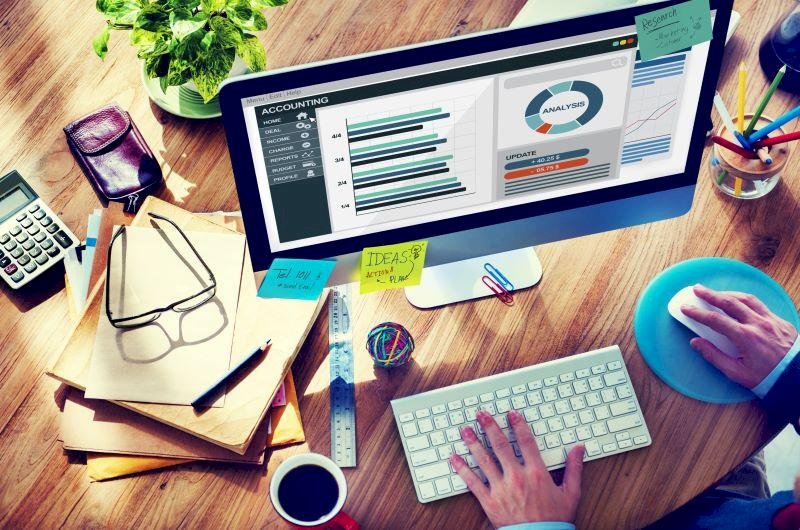