The IPA is fully supportive of the government’s proposal to create the Australian Financial Complaints Authority (AFCA), despite polarising views from industry associations. 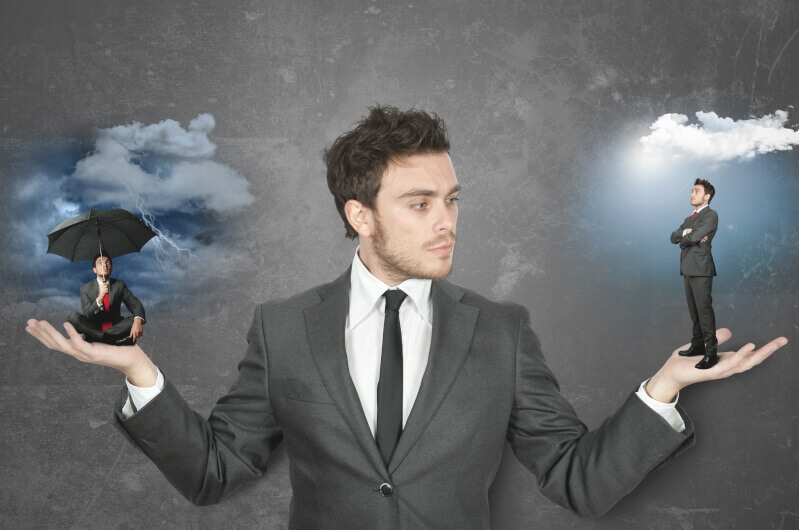 The announcement came after a government-commissioned review, led by Melbourne University’s Professor Ian Ramsay, that laid out 11 recommendations including the creation of a single external dispute resolution (EDR) body to handle all financial disputes.

IPA’s executive general manager for advocacy and technical, Vicki Stylianou, acknowledged that there are polarising views on the merger, but she believes having a single body will be more efficient.

Pointing to the IPA’s submission to the EDR review earlier this year, Ms Stylianou said the regulatory structure should be simplified and a streamlined complaints regime should be implemented.

“A further consolidation of these bodies is a continuation of the trend to try and focus on the function of dispute resolution rather than the individual product types that have been sold to consumers,” the submission said.

The six associations – representing 80 per cent of all financial firms – issued a joint statement condemning the AFCA plan.

They said they were “disappointed” with the review and called on the government to “abandon its plans to establish a single monopoly EDR scheme”.

“The associations believe the ‘one-stop shop’ will undermine the fabric of EDR in the financial services sector because, as the weight of evidence submitted by industry suggests, the continued and separate existence​ of FOS , CIO and the SCT is vital in ensuring accountability, innovation and cost control in EDR,” they said.

Previous
Home downsizing scheme could leave some retirees worse off: Accountant
Next
Nathan Tinkler banned by ASIC over serious failures as director