IPA calls on CA, CPA to join cause for 'bold reform'

IPA calls on CA, CPA to join cause for 'bold reform' 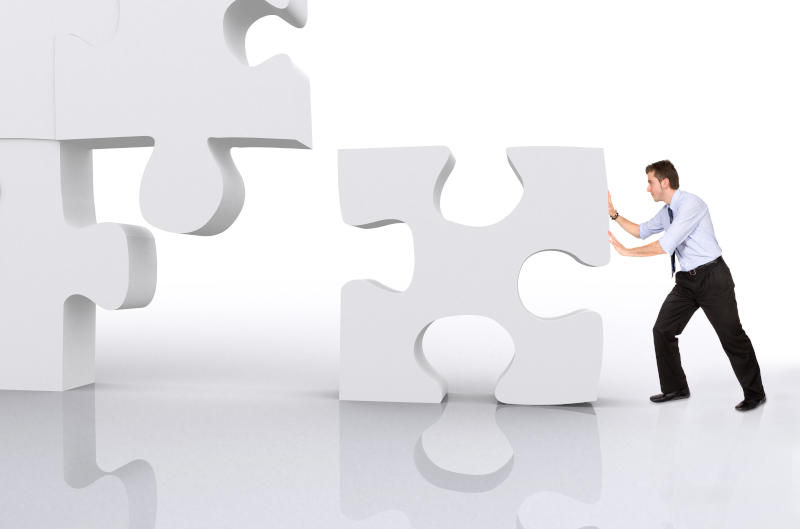 In an address to members at the IPA’s national congress on the Gold Coast, Mr Conway stressed the significant role accountants play in representing public interest.

“Beyond designations, we are all accountants and as a profession, we need to be stepping up to the plate putting public interest ahead of personal interest,” said Mr Conway.

Mr Conway wants to see the re-establishment of the joint accounting bodies, which includes the leaders of Chartered Accountants Australia and New Zealand and CPA Australia, so they can present a unified argument to government on key advocacy items.

“We are a stronger profession and more effective as a profession when we collaborate than when we seek to divide,” he said.

“We collectively need to focus on the issues that affect the broader economy and community, including bold tax reform and striking a regulatory balance, through the use of informed advocacy based on rigorous research,” he said.

Tax reform in particular should be a priority item for the accounting profession.

“Taxation reform is desperately needed now and we as a profession need to lead this discussion, putting aside political interest and focussing on public interest instead,” he said.

“A failure to act on genuine taxation reform is a failure of the present generation to build a stronger future for generations to come,” he said.

“Australia is not just facing a productivity crisis, we face a crisis of leadership where national interest makes way for self-preservation and government interest,” he said.

“As a profession we need to take stock and challenge the reasons why national interest has been replaced by government self-interest,” he said.

Mr Conway would particularly like to see broad and genuine reform at the state government level.

“We also need to hold State governments accountable for not scrapping inefficiencies, such as stamp duty and payroll tax, as they had committed to,” he said.

“This space is best occupied by our profession and we can do more to inject evidence and practical insight to override political stagnation.

“The risk of inaction is too great. The government revenue base is in decline and the expense base is on a sharp rise.  We need a significant rethink on taxation and fiscal priorities to address this situation.

“We need to tell all governments they have permission to think big; be bold and execute a genuine plan for reform.

“The IPA accepts this challenge and is committed to work with other professional bodies to bring about this shift.”