The Institute of Public Accountants has called for a single, national regulatory regime for charities and not-for-profits (NFPs), instead of the current “fragmented” approach. 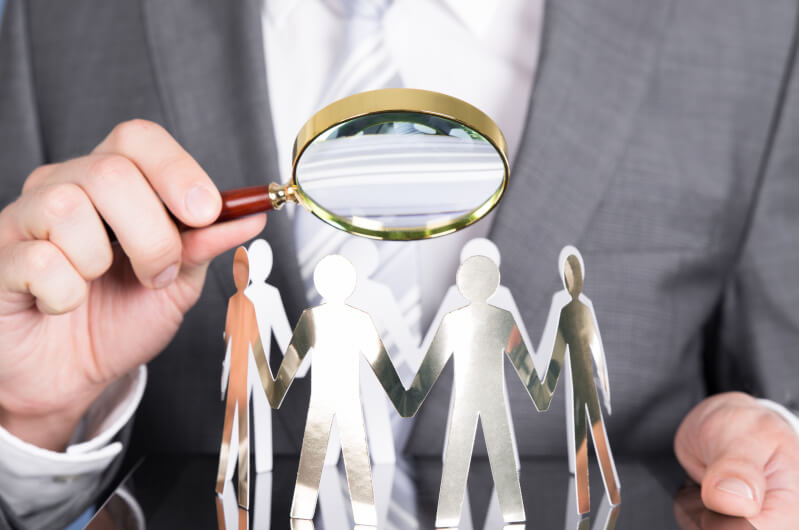 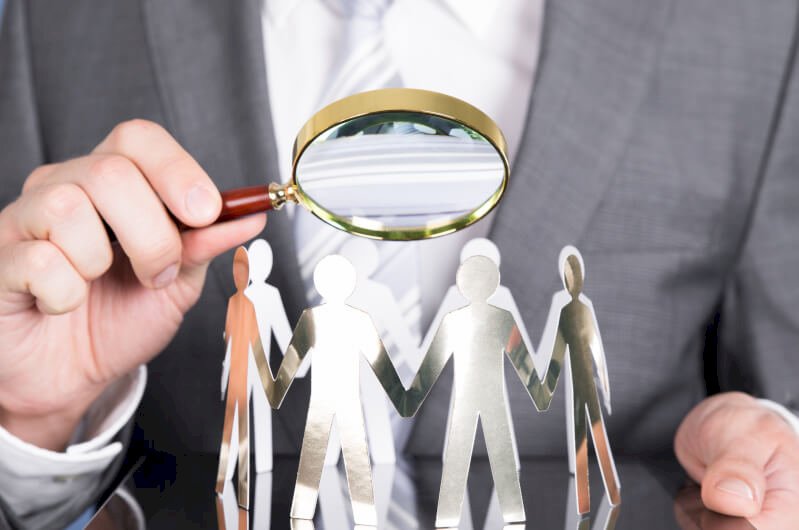 The Review of the Australian Charities and Not-for-profits Commission (ACNC) legislation is currently underway, and aims to evaluate the performance of the legislative framework, the regulation of the sector and to identify any improvements that can be made.

The IPA has made its submission, calling for a single, national regulatory regime for registered NFP entities.

“Considering the fact that charities and NFPs make up 8 per cent of Australia’s GDP, it is important that the ACNC legislation is well supported and regulated,” said IPA chief executive officer, Andrew Conway.

“The IPA believes that the current objectives of the ACNC legislation remain relevant and valid but this would be better supported by a single, national regulatory regime for registered NFP entities.

“Federal, state and territory governments should be urged to pursue a single, national regulatory regime for incorporated associations so that there is a single national register for these entities,” he added.

“To achieve this, the federal government should support the work of the AASB and AUASB in the development of a tailored reporting regime for charities and NFPs.”

Mr Conway has also asked the government to consider further research into the governance and financial reporting practices of NFP entities, which should include activities of NFPs that are regulated in other regimes.

A report of the review’s findings and recommendations is due by 31 May 2018, with the report to be laid before each House of the Parliament within 15 sitting days of its receipt.