The Institute of Public Accountants has called for the $20,000 instant asset write-off to be made permanent, calling any reversion a “huge disincentive” for small businesses. 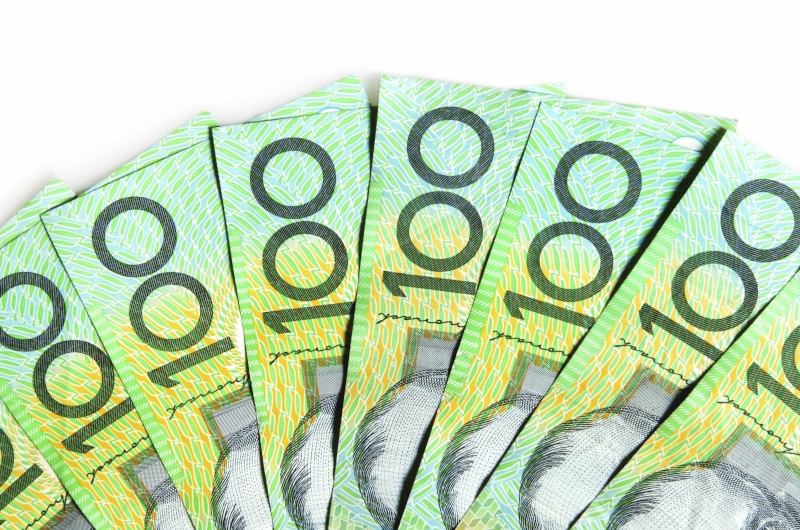 Recently, Labor leader Bill Shorten announced that if elected, he would introduce an Australian Investment Guarantee which would see all businesses in Australia able to immediately deduct 20 per cent off any new eligible asset worth more than $20,000.

Treasurer Scott Morrison had earlier hinted that the current $20,000 instant asset write-off would be extended, along with a possible increase in the amount that can be claimed.

Small businesses with an annual turnover of less than $10 million can access the concession, up from $2 million in previous years.

IPA chief executive Andrew Conway said that the signs from both political parties were positive, and has supported making the scheme permanent.

“We were relieved by the decision made in last year’s federal budget for it to continue up to 30 June 2018 as the reversion to a limit of $1,000 at that time would have been a huge disincentive for many small businesses,” said Mr Conway.

“The increase in the accelerated depreciation write-off threshold to $20,000 has proven to be of great assistance to small business cash flow.

“This initiative brings forward the tax deduction that would have previously been deductible over a number of years.”

Tax office data for the 2015-16 financial year revealed that close to 300,000 small businesses had utilised the instant asset write-off, with the amount claimed more than doubling.

Mr Conway believes the positive impact of the initiative should not be reversed, and has called for it to be made permanent.

“What should be kept in focus is the positive impact that this initiative has on the broader economy as it incentivises small businesses to reinvest in their future, making way for growth, employment and prosperity,” said Mr Conway.

“We fully support a higher instant asset write-off becoming a permanent feature of our tax system going forward. The Henry Review into Australia’s tax system recommended that a higher threshold should apply.

“The need for this initiative to be set in stone, particularly for small businesses, is paramount as it brings an injection of economic growth, giving small businesses the confidence to buy new equipment, reinvest in their operations and grow.”