IPA calls for review into ATO governance and culture

The Institute of Public Accountants has asked the government to look into the ATO’s transparency structure and its powers of oversight following claims that the Tax Office had treated small business owners unfairly.

IPA calls for review into ATO governance and culture 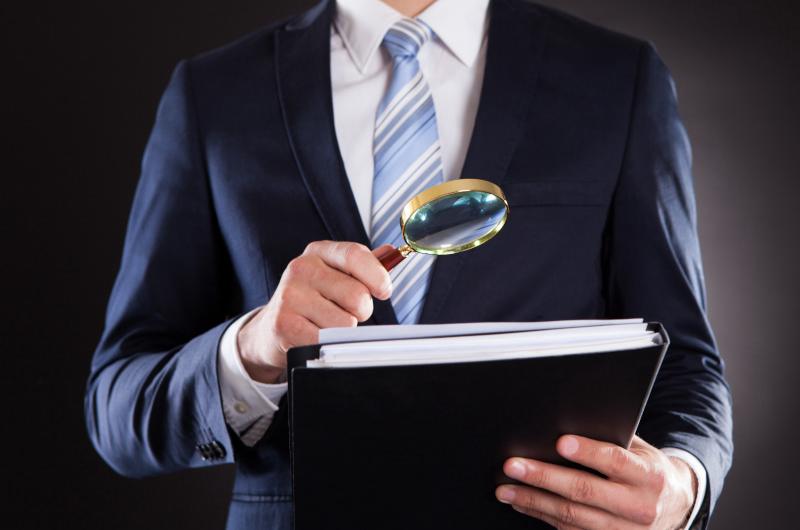 Earlier this week, a joint ABC Four Corners and Fairfax investigation reported on the ATO and its debt recovery practices with small business, sparking an investigation by Minister for Revenue and Financial Services, Kelly O’Dwyer.

IPA chief executive Andrew Conway said that while the tax office has “arguably done well” since it was set up, the “time has come to fundamentally rethink the framework of governance for the revenue agency”.

“The model of governance is out-dated and in desperate need of reform,” said Mr Conway.

Citing the Henry Tax Review 2010 report, Mr Conway said there was a need to set up an advisory board to help drive accountability and provide greater scrutiny.

“There is a need for a process to identify and resolve problems quickly and transparently. There is also a need for greater transparency about the policy objective of the tax laws,” said Mr Conway.

“The time has come for an updated structure, in line with the other peak regulatory agencies in Australia, including ASIC and the ACCC which have the benefit of a deeper structure, providing greater accountability and transparency.”

Mr Conway also believes the role of the Inspector-General of Taxation (IGT) needs to be expanded to ensure “cultural transformation” is reflected in the ATO.

“It has become apparent that the role of the Inspector-General of Taxation needs to be broadened to assume a greater function and powers akin to an Ombudsman,” said Mr Conway.

“The power to compel evidence and witnesses and publicly report on findings is critical.

“This enhanced level of oversight through an independent arm coupled with a statutory commission running the ATO would go a long way to making stepped change in culture and ultimately service standards at the ATO,” he added.

“This could only serve to improve the efficiency and effectiveness of the ATO and go some way to building a close working relationship with the millions of businesses and individuals it interacts with on our behalf. Cultural change is required and should be embodied in a taxpayer’s charter that sets out the rules for taxpayer and tax administrator obligations, which in turn need to be enforced.”