The Institute of Public Accountants has commended the government’s move to legislate significant amendments to competition laws in a bid to deter anti-competitive conduct, calling it a “huge win” for small businesses. 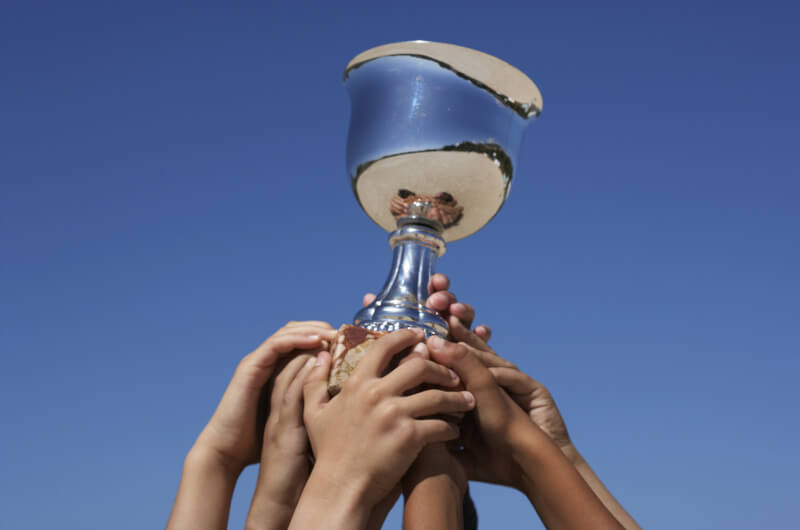 The 2015 Harper Review had found that the misuse of market power law was not reliably enforceable and did not effectively target and deter anti-competitive conduct.

The reformed section 46 will prohibit a corporation from engaging in conduct with the purpose, effect or likely effect of substantially lessening competition in a market in which it directly or indirectly participates.

“We commend the government for introducing the changes we have been fighting for; changes that will better protect small business in a more equitable, competitive market,” Mr Conway said.

“The amendment will help address anti-competitive conduct and protect the competition process rather than the interests of individual players in the market. This is particularly important to small business.

“Considering 97 per cent of all Australian business is made up of small businesses, this is a huge win.”