The Institute of Public Accountants says the government’s proposed changes to the small business CGT concessions are a “hard pill to swallow” and should not be retrospective. 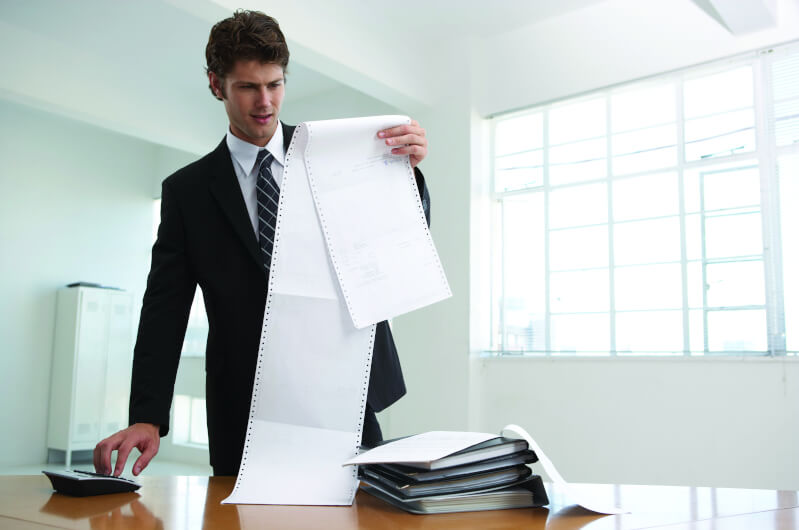 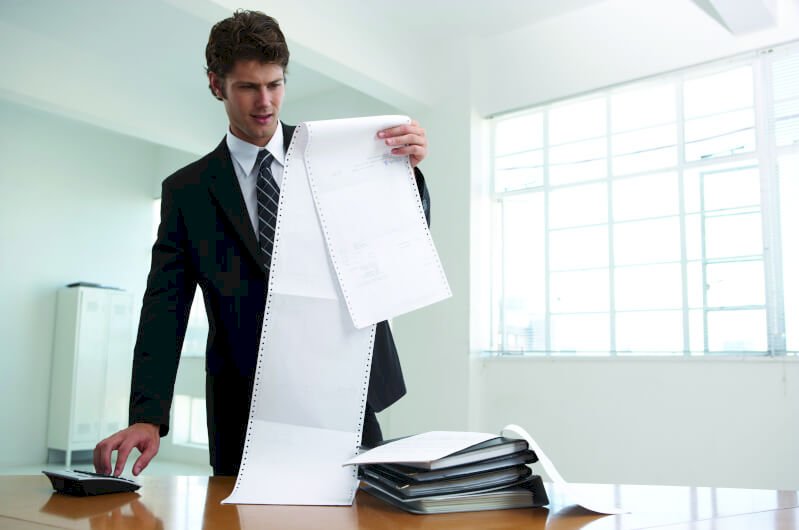 “This is an integrity rule designed to prevent taxpayers from accessing these concessions for assets which are unrelated to their small business, such as by arranging their affairs so that their ownership interests in larger businesses do not count towards the tests for determining eligibility for the concessions,” said Treasurer Scott Morrison in a statement.

IPA senior tax adviser Tony Greco said that while the proposed changes were meant to target a particular mischief, it has gone beyond that.

“They had a target mischief in mind but they have moved the goalposts so it captures the target mischief but by doing that they are excluding further transactions which most would not have expected,” said Mr Greco.

“Our position is that if they are going beyond and changing the goalposts and they want to make it retrospective, it's probably a hard pill to swallow.

The government will hear submissions due today; it's up to the government to think about how many people will bark at the policy tightening that's gone much further than the mischief was identified.”

Mr Greco further believes that if the government does push through with the proposed legislation, it should at least change the effective date to the date of royal assent.

“People may have already done deals and again no one saw this coming so this is not the engineered result, this is legitimate sale of businesses who took advantage of concessions at the time that were within the rules and may now fall outside the rules because this legislation has a retrospective date,” said Mr Greco.