All Australians should be able to turn to their accountant for limited financial advice, the Institute of Public Accountants has said, pushing for the introduction of a new extended accountants’ exemption.

The Institute of Public Accountants (IPA) has argued that the Future of Financial Advice (FoFA) legislation has failed to deliver affordable financial advice, denying many people access to appropriate advice leading into their retirement.

To fill this void, the IPA believes that all Australians should be able to get limited financial advice and support from their trusted adviser, the accountant.

“The Productivity Commission observed that 48 per cent of Australian adults indicated having unmet financial advice needs. So, obviously, there is an advice gap in Australia which needs to be addressed,” said IPA chief executive officer Andrew Conway.

The IPA has developed a revised financial services licensing regime for accountants, which recognises their existing qualifications and experience.

“Our members are answerable to high levels of professional and ethical standards, subject to ongoing quality assurance evaluations, and must maintain currency of knowledge through committed and continuous professional development and training,” Mr Conway said.

“It, therefore, makes perfect sense for public accountants to fill the financial advice void, unshackling them to have genuine discussions with their clients.”

He added that the IPA firmly believes it is the right time to introduce a new, extended accountants’ exemption. The Institute is now inviting accountants to have their say by taking part in a short poll.

Return of the accountants’ exemption

In its recent review of the Tax Practitioners Board, Treasury proposed a model to help establish a new approach to discipline by bringing back the accountants’ exemption and allowing financial advisers to provide incidental tax advice without needing to be registered with the TPB.

Under this model, accountants would be allowed to provide basic self-managed super fund advice and services without having to operate in the AFSL environment.

Almost a year ago, the IPA announced it was lobbying the government for the return of the accountants’ exemption, arguing that its removal barred many of its members from providing guidance to their clients on superannuation.

The accountants’ exemption was phased out in 2016 as part of the FoFA reforms. It was replaced with a limited AFSL, which saw many accountants leave the SMSF space, creating a gap in the market between full financial advice and smaller matters that has since been acknowledged by the ATO.

However, findings of the royal commission have prompted the government to revisit the topic.

JobKeeper eligibility change to impact fortnight 10 under ‘one in, all in’ rule 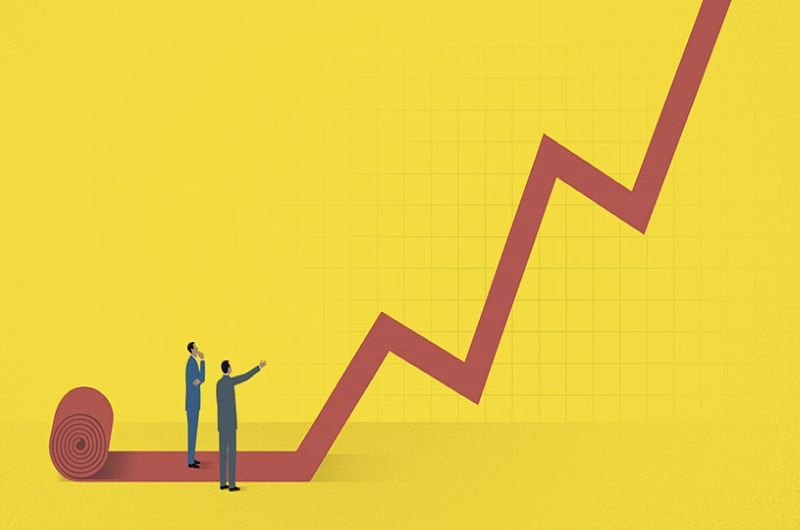 SME recovery some way off despite positive signs 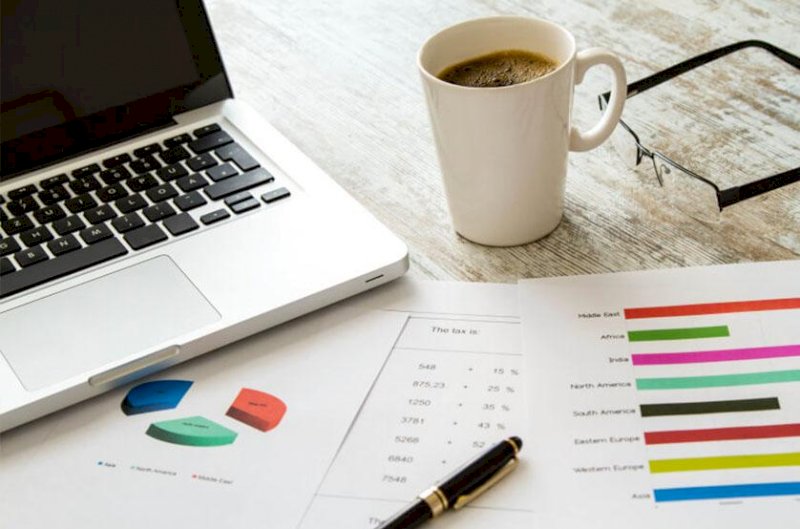 Finance professionals most concerned about returning to the office