The Institute of Public Accountants has questioned the finer points of the Labor Party’s major trusts proposal, including notable exclusions. 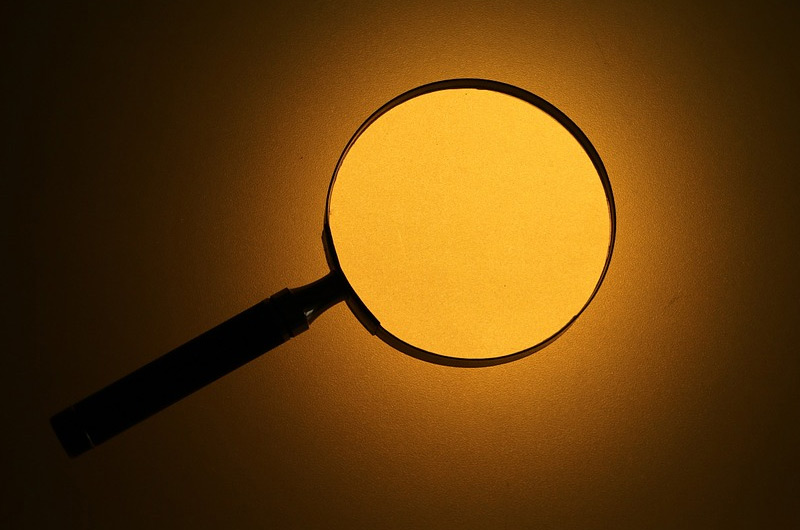 Labor announced yesterday that it was seeking to tax distributions from family trusts to adults at a minimum of 30 per cent in a bid to stop a $17 billion tax leak, but excluded farmers and charities.

The IPA’s senior tax adviser Tony Greco said the changes would remove one of the benefits and advantages of having a trust but took aim at the exclusion of agribusinesses.

“We’re saying everyone should be treated the same if you’re going to pursue this policy,” said Mr Greco.

“The argument that they put forward for farmers was the variable nature of their income.

Treasurer Scott Morrison has hit back, claiming that the changes would harm small businesses.

“Shorten has confirmed his new Family Business Tax will hit at least 200,000 small businesses,” he said in a tweet yesterday.

“If Bill Shorten is elected, it will be a whacking day for small businesses.”

He offered the example of a husband and wife earning $140,000 combined as nurses, who will pay an aggregate of $31,400 in income tax, and a pair of plumbers who carry on business through a discretionary trust and earn $140,000 and pay a combined $42,000 in tax under Labor’s proposed plan.

“Disadvantaging small business people in the pursuit of high income earners does not seem like a smart move,” said Mr Molesworth.

“It should be a case of targeting the behaviour, not the entity.”