The Institute of Public Accountants says Treasury’s latest research showing how payroll taxes do not typically affect business behaviour is inconsistent to feedback from members and SME owners. 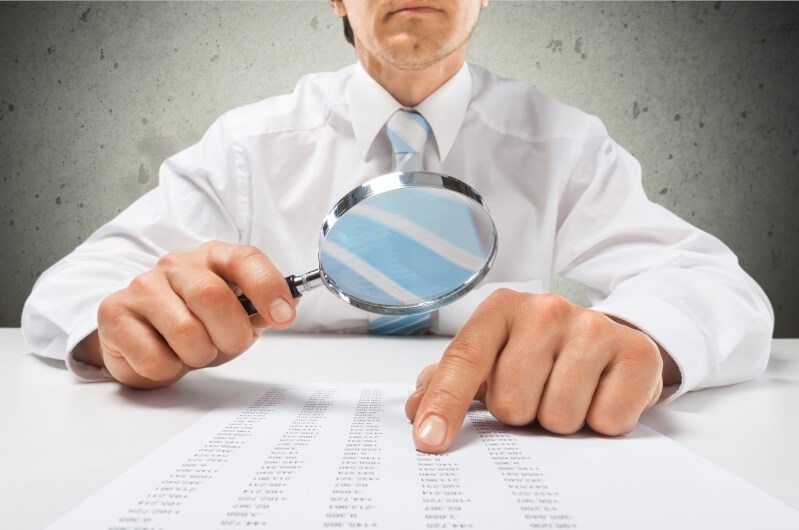 Treasury’s latest working paper on payroll tax found that firms do not bunch below the payroll tax threshold, apart from isolated incidents in Victoria and Western Australia.

“When we asked business owners what the most hated tax was, payroll tax, by far, comes up as the number one,” said Mr Greco.

“We just find that small businesses hate this tax with a vengeance because in their eyes it doesn't make sense to impose a tax on labour when they are trying to grow their business.

‘You question the veracity of [Treasury’s] data but if you take it as read then it appears that it's not acting as a disincentive to grow, but that's not what people are telling us when we have them in a public forum and a lot of them decide, or have decided, that they don't want to grow, citing payroll tax as an example because they don’t want to incur this impost.”

Further, Mr Greco believes the states will not make a move on payroll tax unless the government introduces a replacement revenue stream at a federal level.

According to ABS data, in 2015-16, payroll taxes raised $22.7 billion or about 28 per cent of total taxation revenue for all the states.

“One doesn't expect changes unless the federal government has plans on how it could address the shortfall and make the decision for the states,” said Mr Greco.

“There's already angst because of inconsistencies and it's very much a state-based tax so that's up to the states individually to decide what they do with payroll tax and given the dollars that flow, it is unlikely they will find an alternative funding source other than if some wholesale changes were made at the federal level to compensate them.

“The GST was supposed to do that but with the current level of exemptions and the rate of 10 per cent, it's not likely that will happen in the foreseeable future.”