The Institute of Public Accountants has announced the election of three new directors to the board, including a notable appointment. 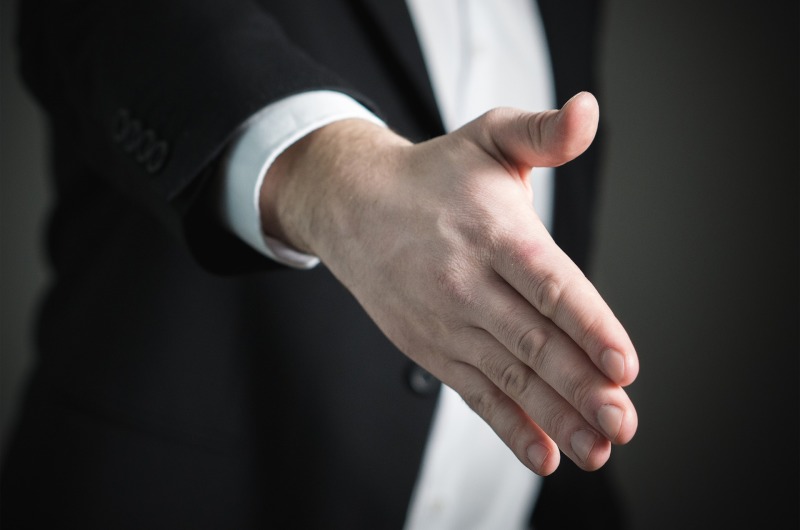 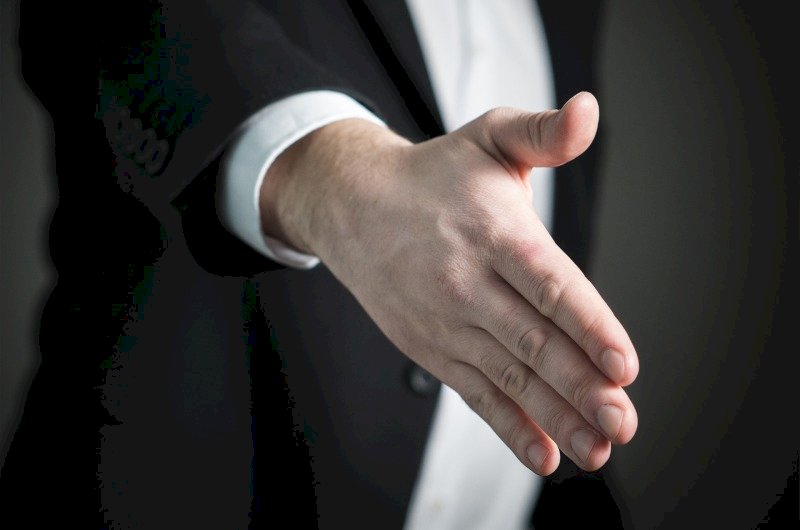 Following their September meeting, IPA president Damien Moore has  announced that three new directors have been appointed to the IPA’s board, including Dr Michael Schaper, deputy chair of the Australian Consumer and Competition Commission (ACCC).

The directors will assume office from the close of the annual general meeting in November which coincides with the IPA's 2017 National Congress on the Gold Coast.

“We are delighted with the calibre of these appointments, which demonstrates a clear direction of the Institute to improve the quality of life of small business,” Mr Moore said.

Mr Moore also singled out Dr Schaper’s appointment, noting how he “fits perfectly with the ideals of the IPA” due to his background in engaging with small businesses.

Dr Schaper previously served as Small Business Commissioner for the ACT, and president of the Small Enterprise Association of Australia and New Zealand.

“I have had a long association with the IPA and it is a privilege to be appointed to the board of an organisation which is fervent about improving the quality of life of small business, increasing small business productivity and contributing to the wellbeing of the Australian economy,” Dr Schaper said.