The Institute of Public Accountants has unveiled its new logo to represent the “power of three” of their members, their small business clients and the business, as well as the three main regions of Australia, Asia and the UK that they operate in. 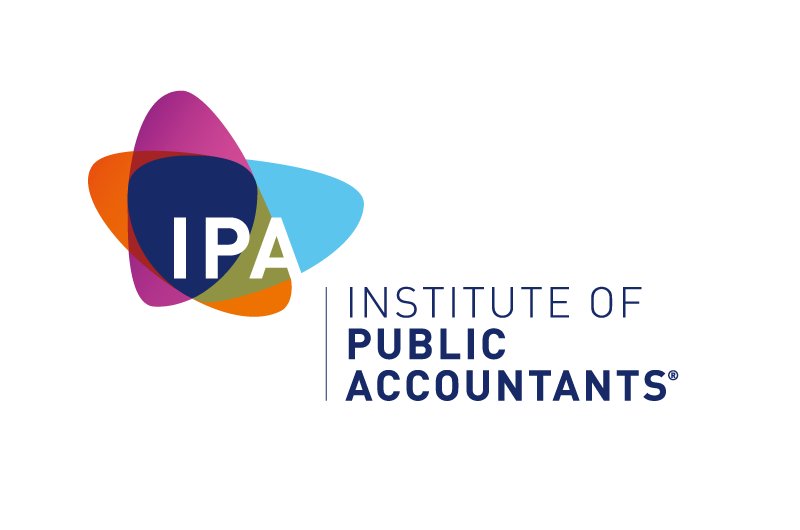 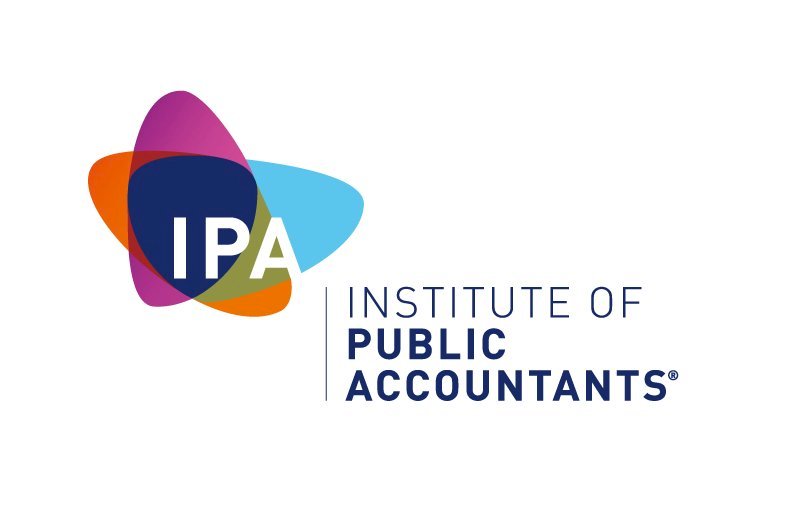 IPA chief executive Andrew Conway said the change was decided upon after extensive market and member research that indicated a need for a stronger market presence and a more visible alignment with small businesses.

“This is not just a brand refresh, it’s fundamentally a fresh look that we can apply consistently in all jurisdictions that the IPA Group operates in,” Mr Conway said.

“We have not changed entity names including our subsidiary, Institute of Financial Accountants (IFA) in the UK, but the IFA will now have a very similar appearance.

“A brand is much more than a logo. It is about what we say and how we say it, the language we use and the way we engage with our members, colleagues and external stakeholders.”

Mr Conway has assured his members that the IPA’s marketing approach would be modest without exorbitant advertising campaigns.

“The change of logo is just the beginning as we roll out a number of new initiatives for our members in coming weeks, including a change to our professional academic program to incorporate a fully-fledged MBA,” he said.

ATO to ramp up audits to capture unpaid duty on alcohol