The Institute of Public Accountants has criticised the proposed registration fees for new auditors under the funding model for ASIC, claiming that the move will deter new entrants. 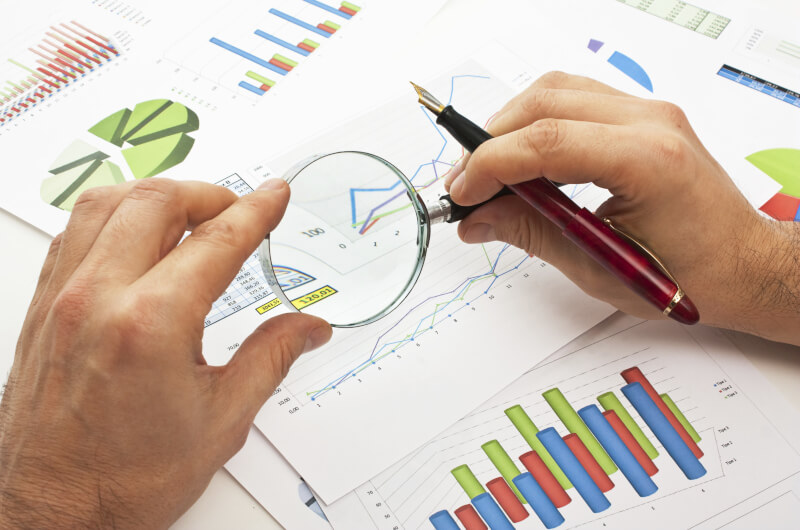 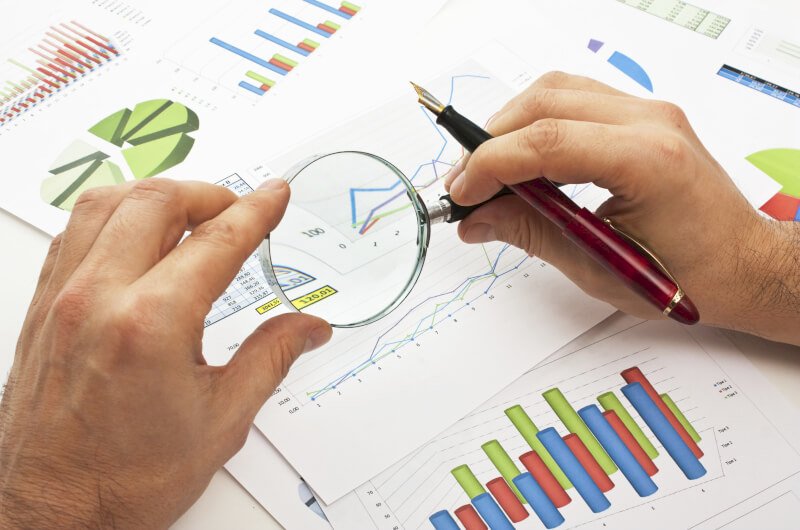 IPA chief executive Andrew Conway said the government’s proposal to increase the one-off registration fee for new SMSF auditors from “$107 to $3,429 is exorbitant”.

“Even more unfathomable is that an auditor exiting the sector will be hit with a deregistration fee of $899,” said Mr Conway.

The ATO, he noted, already collects $259 from each SMSF to finance the SMSF monitoring role the ATO conducts on behalf of ASIC.

“In 2011/12, the government provided ASIC with $10.7 million over five years, to develop and maintain an online registration system for auditors of SMSFs. ASIC also developed a competency exam for auditors, enabling ASIC to deregister non-compliant auditors,” he said.

“The government also gave the ATO $10.6 million over five years to police-registered auditors, to check their compliance with competency standards set by ASIC and where necessary, refer non-compliant auditors to ASIC for appropriate punishment.”

The funding for the SMSF registration process was also sourced by ASIC charging auditors to sit the SMSF auditor competency exam.

“Surely, the fee increases under the proposed fees-for-service funding model must take into account the money already being collected via the ATO supervisory levy,” said Mr Conway.

“While we understand the objectives of the new funding model and the role of ASIC, we have a major concern over the impact these fees will have on competition, especially when there has already been a decline in the number of SMSF auditors in a market which is being dominated by the major players.”

SMSF auditors, who are members of one of the three professional accounting bodies, are already well regulated in the co-regulatory system which requires them to maintain their professional and ethical standards, he explained.

“We are calling on the government to reconsider the proposed fee increases which will deter new entrants from entering the market,” he said.