The Institute of Public Accountants (IPA) has questioned people’s understanding of the early release of super scheme after APRA revealed that 2.1 million people have been paid a total of $15.9 billion under the government’s measure, warning that the ATO is coming for the wrongdoers. 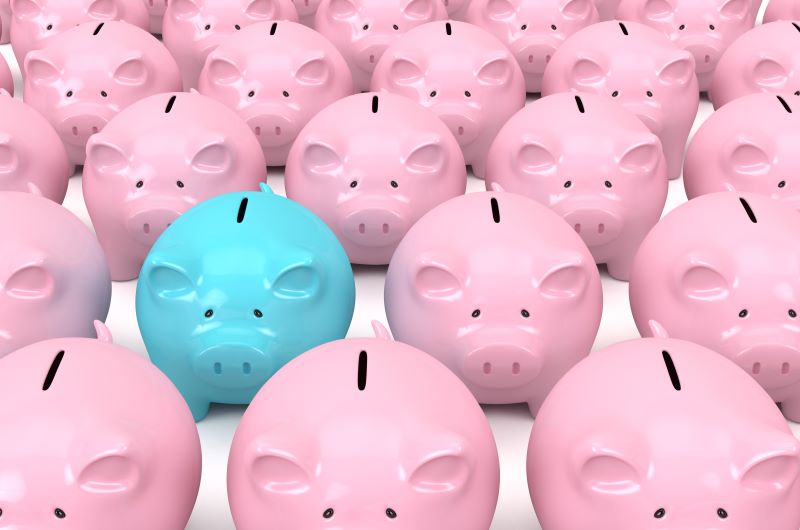 Following the release of APRA’s figures, which showed that to 14 June, 2.1 million Aussies have accessed their super early, the IPA has warned individuals that the ATO will be reviewing all applications for eligibility after the fact.

“It is understandable that an individual or a small business owner may have cashed in a portion of their superannuation during these difficult COVID pandemic times just to keep their head above water,” said IPA chief executive Andrew Conway.

“However, the Early Release Super Scheme relies on self-assessment. The fact that the scheme was designed to give speedy access to cash, means that the ATO is limited in what it can do, to pre-assess individuals applying.

“Individuals who have accessed their super should not for a moment think that this means that the regulator has rubber stamped their eligibility.”

He explained that given that this is a self-assessment process, the checking mostly happens afterwards.

“Here lies the question: are the 2.1 million people who have accessed their superannuation eligible? The ATO is very clear on the eligibility rules and applicants under the scheme need to be fully aware of the penalties that may apply if the rules are breached,” cautioned Mr Conway.

The early access to super scheme was put in place at the height of the pandemic to help individuals access emergency cash to deal with the financial consequences associated with COVID-19.

Mr Conway explained that while the regulators cannot control how the money was spent, they can control whether those who accessed their super genuinely met the eligibility criteria.

“The ATO has a transparent window into what individuals earn, especially under single touch payroll. It is therefore feasible that ‘please explain’ letters will start to flow to those who have accessed their future nest egg and may not be eligible,” warned Mr Conway.

“Failing the eligibility rules whether knowingly or in ignorance won’t count. The minimum penalty will include the cash withdrawn being part of the individual’s assessable income and paying tax at the respective marginal tax rate. Ordinarily, this amount would not have been taxed if received after preservation age.”

A total disregard of the rules will also mean a fine of up to $12,600 could be imposed.

“The IPA strongly advises individuals who think they may not have satisfied the eligibility rules to contact the ATO and voluntarily explain their situation. A voluntary disclosure may help to avoid or reduce the imposition of penalties,” said Mr Conway. 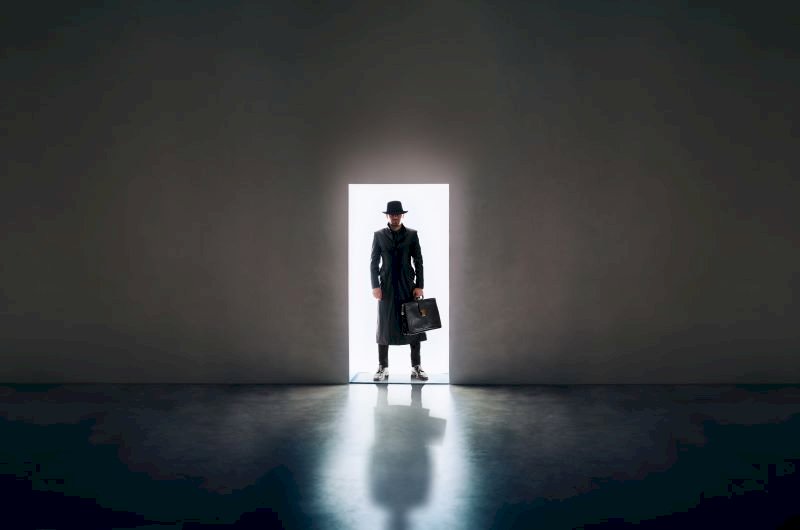 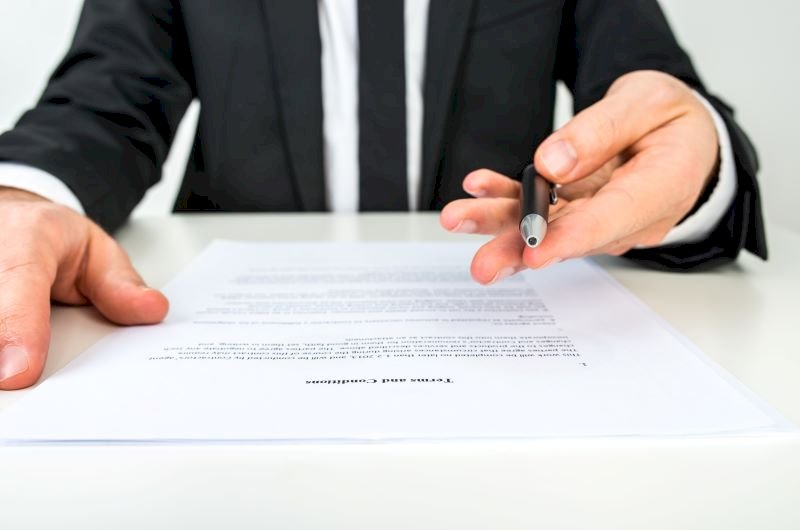