The Institute of Public Accountants has implored the Senate to push through the superannuation guarantee amnesty package as it passes through the House of Representatives. 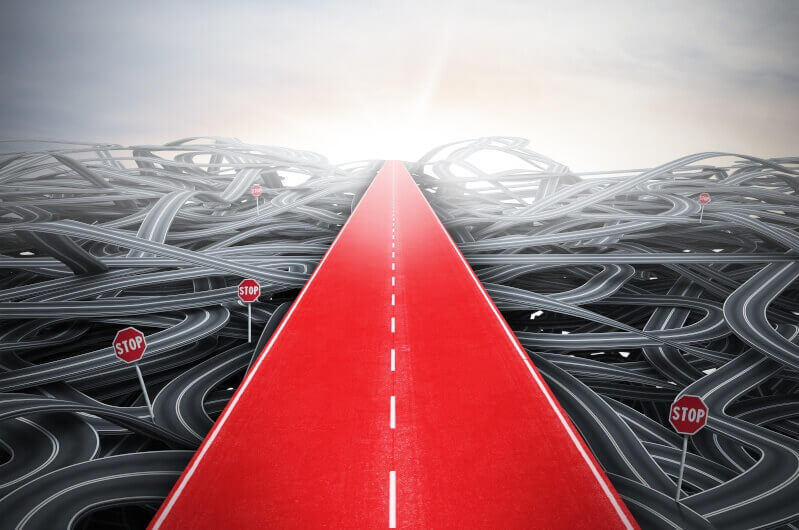 The government last month introduced a one-off, 12-month amnesty period for small businesses to address any historical underpayment of superannuation.

The amnesty began on 24 May under its Treasury Laws Amendment (Superannuation 2018 Measures) Bill 2018.

The bill passed the House of Representatives yesterday and needs to pass through the Senate in order for the amnesty to take effect.

Institute of Public Accountants chief executive Andrew Conway said the industry body is now urging all political parties to push the SG amnesty legislation through the Senate and make it happen. Further, he advised employers to make the most of the situation.

“This one-off amnesty should be supported to allow employers to wipe the slate clean and pay their workers what they're owed, as all Australian workers should be paid their entitlements in full,” Mr Conway said.

“We also want to remind employees to be cognisant of their rights and take personal responsibility for checking to make sure their superannuation payments are being made correctly.”

Mr Conway said any non-payment of superannuation represents wage theft and is a practice that should never be condoned.

However, he also acknowledged that small businesses can sometimes experience cash flow issues, which makes them vulnerable when it comes to meeting their SG obligations by the required due date.

“The IPA supports this amnesty period as it incentivises employers to come forward and do the right thing by their employees by paying any unpaid superannuation in full,” Mr Conway said.

“Employers that do not take advantage of the one-off amnesty will face significantly higher penalties if they are subsequently caught (a minimum 50 per cent on top of the SG charge they owe). In addition, throughout the amnesty period the ATO will still continue its usual enforcement activity against employers.”