The Institute of Public Accountants has welcomed amendments to the corporate insolvency legislation, which will provide a ‘safe harbour’ for company directors, after it officially passed through Parliament. 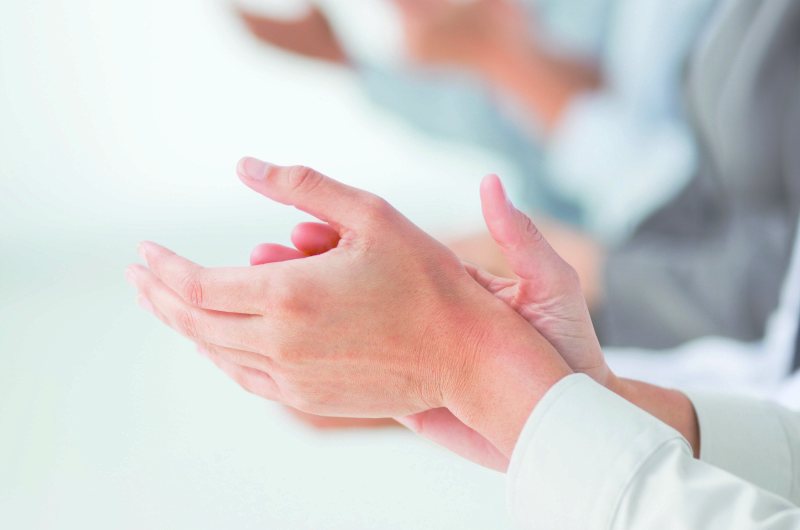 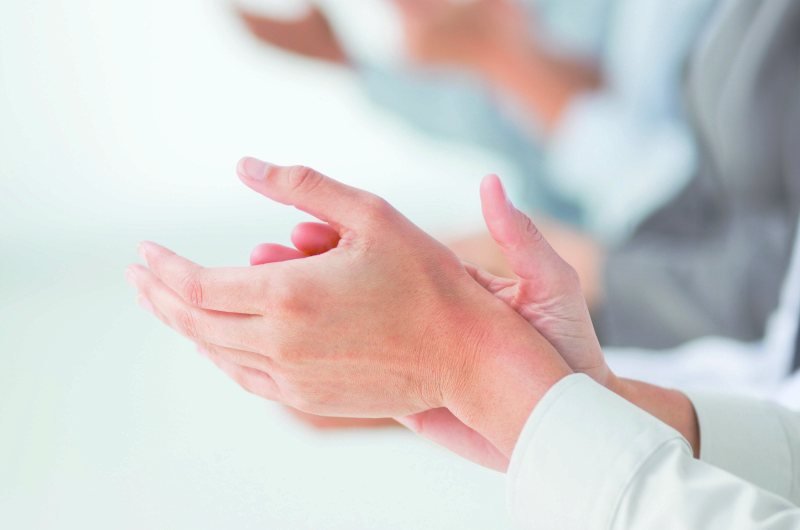 Earlier this week, the government confirmed that the Treasury Laws Amendments (2017 Enterprise Incentives No. 2) Bill 2017 passed through Parliament.

Minister for Revenue and Financial Services, Kelly O’Dwyer said the proposed ‘safe harbour’ will apply to directors of companies undertaking a restructure outside formal insolvency and will protect them from personal liability for insolvent trading in certain circumstances.

“This bill will protect diligent and competent company directors from personal liability for insolvent trading if they are pursuing a restructure outside of a formal insolvency process,” said Ms O’Dwyer.

“Directors will be able to remain in control of the company and take proactive steps to restructure a company when that is reasonably likely to deliver a better outcome for creditors, employees and shareholders.

“This bill will protect asset values for the benefit of the company, its employees and its creditors and remove a deterrent to investors who might otherwise try to help turn the company around.”

IPA executive general manager, advocacy and technical, Vicki Stylianou, welcomed the changes, noting how Australia had been “lagging” behind other countries in insolvency laws.

“In Australia it was always very black and white and very blunt that if you had problems, you went into bankruptcy and went into liquidation; there was no in between process of trying to manage out of that situation,” Ms Stylianou said.

“Having the law similar to Chapter 11 [of the United State Bankruptcy Code] is a good idea and has been floated around for a very long time and I think it’s great that we’re finally getting around to doing it.”