The Supreme Court of NSW has sentenced businessman Michael Issakidis to over a decade in jail for his involvement in a $135-million tax evasion scheme, the largest ever successfully prosecuted tax fraud case in Australia. 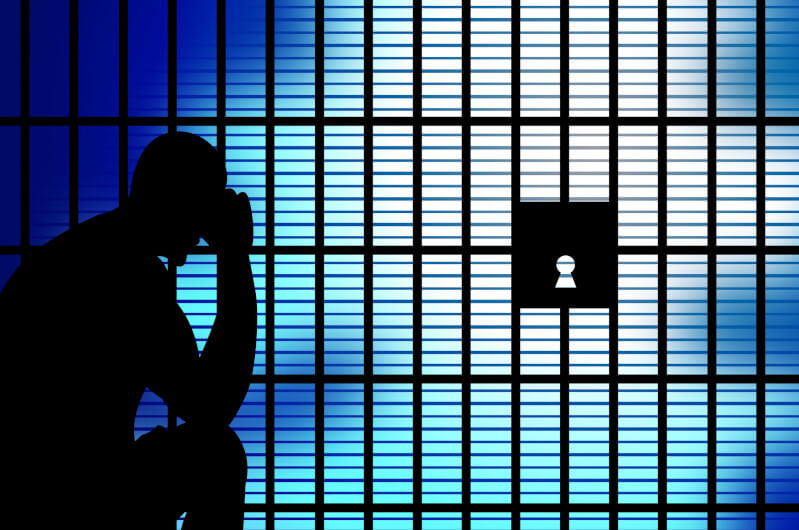 The result follows the sentencing of co-conspirator, former EY executive Anthony Dickson, who in 2015 was sentenced to 11 years’ jail, which was later increased to 14 years on appeal, marking the longest jail sentence ever handed down for tax fraud and money laundering.

Issakidis was sentenced to 10 years and 3 months in jail, with a non-parole period of 7 years and 6 months.

According to a joint statement by the ATO and the Australian Federal Police (AFP), Issakidis and Dickson deliberately absorbed $450 million of otherwise assessable income through falsely created losses overseas to evade $135 million in corporate tax, netting themselves $63 million in fees.

As directors of NeuMedix Health Australasia Pty Ltd, Issakidis and Dickson were found to have participated in a scheme from 2007 to 2010 to fraudulently claim depreciation expenses relating to offshore purchases of intellectual property and dealing in the proceeds of crime.

NeuMedix purportedly acquired the intellectual property from a Cayman Islands company, partly funded by a Samoan financier, and valued by an ostensible international valuer. The court found all of these entities were set up and controlled by Dickson and Issakidis.

The pair created a web of false identities to aid their deception and siphoned money through the UK, Hong Kong and the UAE via fake domestic and international companies to fund their lavish lifestyles, netting them approximately $63 million.

ATO commissioner Chris Jordan said the sentencing result was a wake-up call for accountants and lawyers who were devising and promoting tax evasion schemes.

“The sentence handed down today, and Mr Dickson’s sentence of 14 years, shows that those involved in tax evasion schemes will go to jail, and go to jail for a long time,” said Mr Jordan.

“Those unethical lawyers and accountants devising these schemes don’t want to have to face the reality of having to going home, pack your bags and to tell your family ‘daddy’s going to jail’.

“Parties who pursue dishonest and fraudulent behaviour, including the use of abusive trust arrangements and the guise of commercially justified business transactions are on notice that we will use all our available powers, including partnering with law enforcement agencies, to bring them to justice.”

Minister for Revenue and Financial Services, Kelly O’Dwyer said the case was “the largest and one of the most complex investigations into tax fraud in Australia's history”, while crediting the work of the Serious Financial Crime Taskforce (SFCT).

"The sheer size of the fraud and significant penalties imposed by the judge shows that this type of behaviour will not be tolerated, and the SFCT will bring those involved in such activities to justice,” said Ms O’Dwyer.

Since the SFCT’s establishment in 2015, 740 reviews and audits have been completed, and liabilities have been raised in excess of $562 million.

Previous
80,000 Aussies set to receive super alert from ATO
Next
'Not too fussed': rate holds look likely until 2019 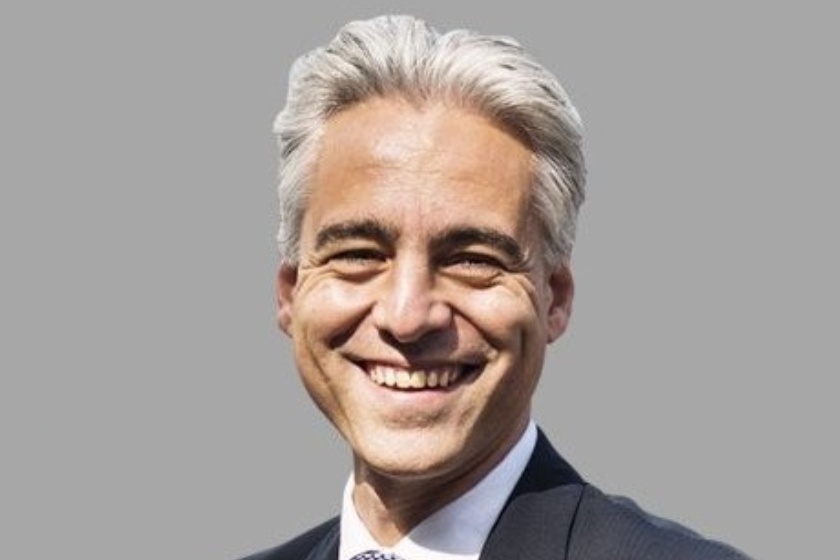