Even though Labor’s company tax plan locks in cuts for businesses with up to $10 million turnover, it would create ‘messy’ tax planning situations for other SMEs, says the Institute of Public Accountants. 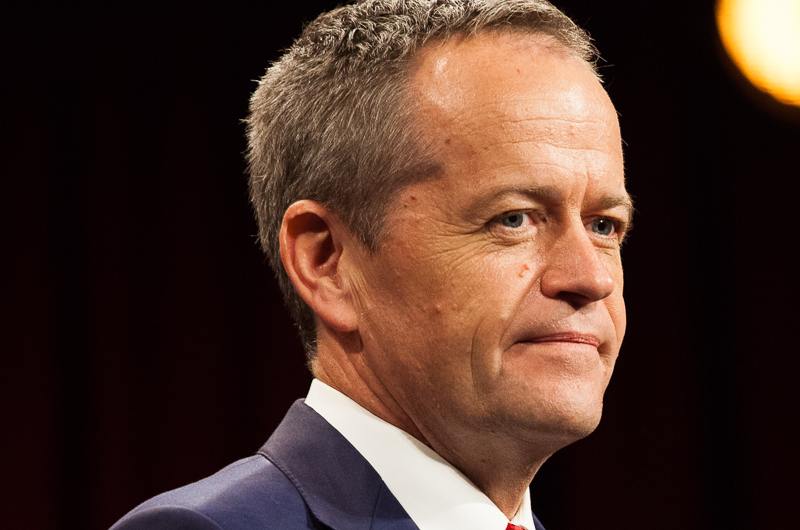 Yesterday, opposition leader Bill Shorten said it would repeal the current arrangement giving tax relief to businesses with turnovers up to $50 million.

However, Mr Shorten said Labor was yet to decide on whether it would limit tax cuts to businesses with turnovers capped at $2 million or $10 million.

Speaking to Public Accountant, the Institute of Public Accountants general manager of technical policy, Tony Greco, said the positive aspect of Labor’s plan is that clears the air around whether it was going to limit tax cuts to businesses with turnovers of up to $2 million.

He said that, under Labor’s proposal, at least businesses with up to $10 million turnover would be able to take advantage of the reduced company tax rate of 27.5 per cent, but would leave “a messy situation” for those businesses between $10 million and $25 million.

“The legislated tax cuts already passed by parliament for businesses up to $50 million is happening over time,” Mr Greco said.

“I think it's this year it's at $25 million, so if you've got another $25 million, this year you could take advantage of the 27.5 per cent rate, because [Labor would be] after those with $50 million.”

“But we would have this messy situation of those between $10 million and $25 million who are going to use the 27.5 per cent company rate this financial year. It mucks up all sorts of planning for those companies.”

Further, Mr Greco said that while most of the IPA’s members service clients with less than $10 million turnover, it also recognises the broader public interest in that Australia has an uncompetitive company tax rate.

“Even though a lot of our members aren't in that space, collectively we're also concerned about the wider implications of not moving in that direction,” he said.

According to OECD statistics, Australia is currently tied with Mexico as the third-highest combined corporate income tax rate at 30 per cent in the OECD –  after France at 34.43 per cent and Portugal at 31.5 per cent.

In addition, Mr Greco noted that there are several thresholds driving access to tax concessions for businesses.

“We have $2 million for certain concessions and $5 million and $10 million for other concessions, so it's becoming a little bit complex now to understand what access points you have,” he said.

“It's just going to add more complexity to the system where you've got these thresholds being bantered around. We don't particularly like a two-rate tax system where you have to work out which rates a particular company has access to.”

Previous
Eyes on suburbia as ATO spots illegal tax, super scheme
Next
The 'only lever' SMSFs have left to pull for tax time