Labor has cleared more ground to accept the second phase of the Turnbull government’s income tax cuts ahead of an “all or nothing” vote in Parliament, amid a growing contest over the financial gains for millions of workers from the full reform. 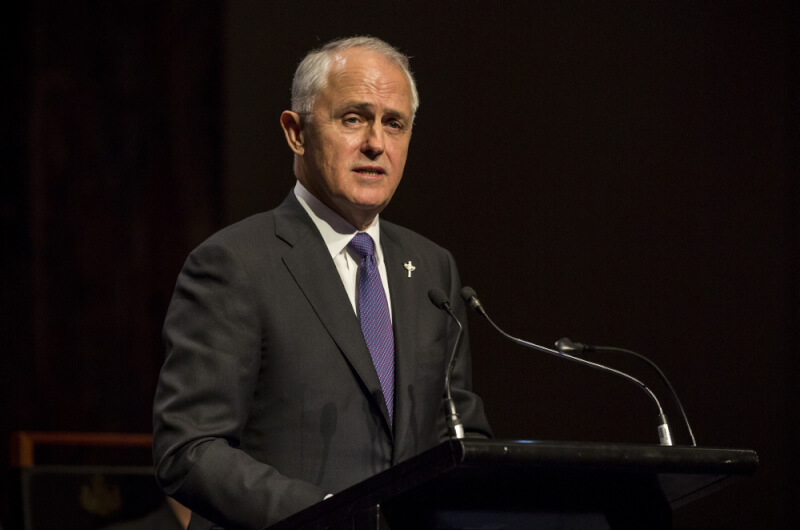 Labor finance spokesman Jim Chalmers said the opposition was still discussing whether to support changes in the later years of the $140 billion, three-stage package, as he tried to intensify pressure on the government to split its seven-year plan into separate bills.

Read the full article at the Sydney Morning Herald.