'Last throw of the dice' looms for clients

Accountants need to brace for last minute requests from clients seeking advice in the lead-up to major superannuation changes coming into effect on 1 July.

'Last throw of the dice' looms for clients 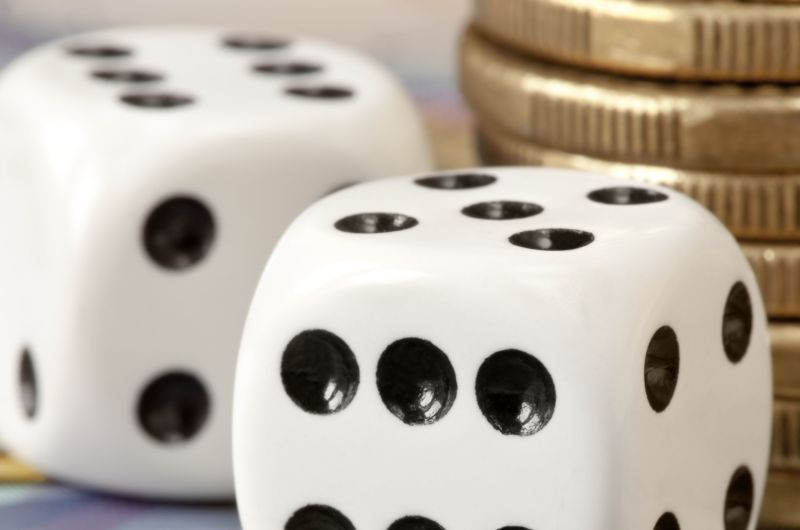 The Institute of Public Accountants’ Tony Greco says key superannuation announcements in the 2016 budget will hit full swing by the end of this week, leaving some clients scrambling to take action.

“You look at the landscape this year and the showstopper would be superannuation which is the biggest change since 2007; all come into operation on 1 July so I suppose this is the last week where they can make a non-concessional contribution of a large size before the new rules kick into place,” Mr Greco said.

“These changes have been well communicated, but we are in the last week so this is probably the last throw of the dice for some people if they haven’t taken any action.”

“Those who are salary sacrificing for the concessional component, just because it is coming out of someone’s pay, it could be sitting in limbo before it moves across the super fund [and] the employer might not make the payment until July some time.”