Late payment times dipped in the second quarter of 2017, despite close to one in 10 businesses still being paid in excess of 60 days beyond terms, a new report shows. 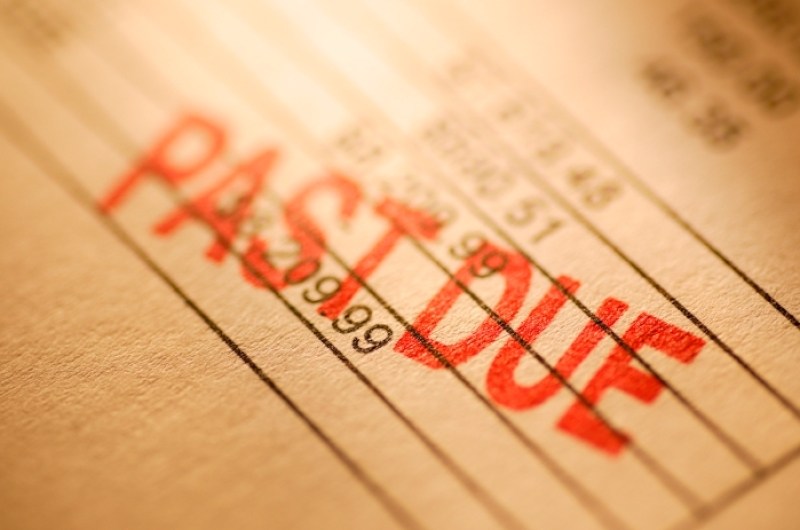 The Dun & Bradstreet Late Payments in Australia report revealed that late payments fell by 4.6 per cent in the second quarter while businesses paying their bills on time rose sharply to 63.8 per cent.

The Australian Small Business and Family Enterprise Ombudsman (ASBFEO) Kate Carnell welcomed the new figures, noting a marked difference since an inquiry was launched into payment times and practices.

“It’s pleasing that some progress has been made since the ASBFEO inquiry into payment times and practices reported in March but more needs to be done,” Ms Carnell said.

“Cash flow is king to small business; late payments can be the difference between success and insolvency.

“Overseas jurisdictions have demonstrated that faster payments through supply chains will free up cash flow and stimulate investment, jobs and growth.”

According to the report, the average late payment time stood at 14.6 days, with companies between the ages of two to five years most as risk from late payments.

The IPA has been actively advocating to legislate payment times to small businesses with chief executive Andrew Conway earlier this year noting how the commercial world was still lagging behind.

“Healthy cash flow provides ongoing incentive to reinvest in their businesses, which extends the economic benefit of growth and the capacity to employ.”

Earlier this year, the Business Council of Australia launched the Australian Supplier Payment Code, aimed at ensuring small businesses were paid within 30 days of issuing an invoice.

Meanwhile, Ms Carnell has said she would continue to push the government to adopt 15-day payment terms by July 2018.

Previous
Revealed: BDO’s plans to go national to compete with the big four
Next
MYOB buy-back does not spell end of innovation