Australian Federal Police have arrested a 14th man in relation to a $20 million fraud and money laundering operation. 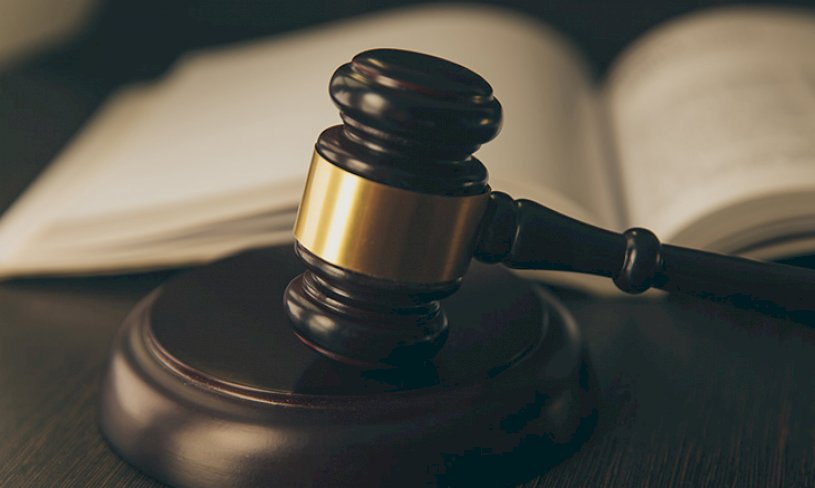 The 54-year-old man, from Earlwood, in Sydney’s western suburbs has been charged with recklessly dealing with the proceeds of crime to the value of $100,000 or more, contrary to section 400.4(2) of the Criminal Code (Cth). The maximum penalty for this offence is 10 years’ imprisonment.

The arrest was made as part of Operation Bordelon, which began investigations into the alleged criminal syndicate operating within the building and construction industry in 2018.

The syndicate was allegedly using labour hire and payroll companies associated with the building and construction industry to defraud the Commonwealth.

Thirteen other arrests have previously been made in relation to this syndicate including seven men from Queensland, as well as offenders in ACT and NSW.

So far, in relation to this syndicate, the AFP have obtained restraining orders under the Proceeds of Crime Act 2002 for assets allegedly belonging to, or under the effective control, of this criminal syndicate. These assets include 12 real properties, 17 motor vehicles, 65 bank accounts, a caravan and a boat with a total value of approximately $21 million. The Singapore Police Force have assisted the AFP in identifying and restraining approximately $1.3 million held in Singapore bank accounts.

It is alleged the Earlwood man received and possessed a total of $456,150 that were proceeds of an illegal scheme to siphon money that should have been remitted to the ATO, and that he was reckless as to the fact that the money was the proceeds of crime.

He allegedly used two personal bank accounts to receive money from five other corporate entities set up to facilitate the fraud scheme. It will also be alleged the man was the sole director and secretary of a corporate entity that received payments from another entity established by the syndicate to launder money illegally diverted as part of the scheme.

“The AFP understands that the sole purpose of organised crime is to make money, and our best chance to inflict lasting damage on those seeking to accumulate significant wealth at the expense of the Australian community is to target their efforts to legitimise their proceeds of crime,” AFP detective superintendent Matthew Ciantar said.

ATO deputy commissioner and SFCT Chief Will Day said one of the common features of serious financial crime is businesses that may appear legitimate on the surface.

“Financial crimes cause real harm to people’s livelihoods and line the pockets of criminals. The SFCT takes these matters extremely seriously, and this latest charge shows that we take firm action against those who think they won’t be caught,” he said.

An ASIC spokesperson said this investigation highlights the importance of ASIC’s position as a member of the SFCT to conduct joint agency work into serious financial crime and illegal phoenix activity, which continues to be a priority for ASIC.

“ASIC views seriously any attempt by individuals to facilitate or conceal illegal phoenix activity and other related contraventions of the law,” they said.

“Illegal phoenix activity is unacceptable and together with our SFCT member agencies, we will work to ensure any persons suspected of engaging in such activity, including directors who breach their duties, are held to account.”