Melbourne-based accountants to keep their doors shut until end-October

Accountants based in metropolitan Melbourne will have to wait a further seven weeks before being allowed to reopen, after the state government unveiled its plan to keep a majority of businesses closed until at least the end of next month.

Melbourne-based accountants to keep their doors shut until end-October 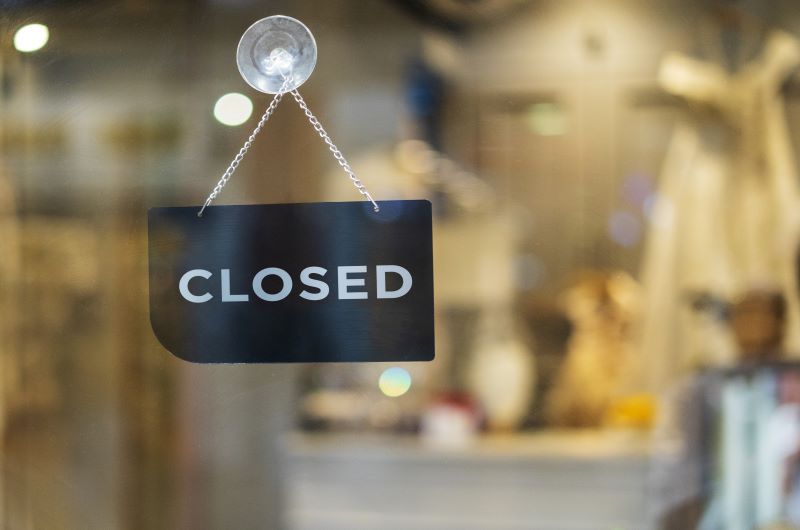 Victorian Premier Daniel Andrews set out his plan to reopen metropolitan Melbourne and regional Victoria on Sunday, outlining a four-stage roadmap that is closely tied to the daily number of coronavirus cases in the state.

According to the plan, accounting practices will need to remain closed until at least 26 October, at which point the state government will begin reopening businesses if state-wide cases have fallen under five for the previous 14 days.

If this is achieved, accountants will be able to return to their practices under strict restrictions.

To reach the final stage of Mr Andrews’ lockdown, the state will need to see no new cases for 28 days and there will need to be no outbreaks of concern for the rest of Australia.

“If we go too far too soon, the modelling also tells us we’d be on track for a third wave by mid-November,” said Mr Andrews.

Responding to Victoria’s strict plan for reopening, the PM warned that it would come at a “further economic cost” to the country.

“Now that we have been advised of the plan and it has been released we will also seek feedback from Victorian business and industry stakeholders to understand their concerns and seek to ensure they are addressed,” the Prime Minister said in a joint statement with the Treasurer and Minister for Health.

He called on the state to strengthen contact tracing efforts and advised them to look to NSW for an effective means of reducing community transmission.