A mid-tier firm has lashed out at the introduction of a number of changes in last week’s Western Australia state budget, saying it would “undermine the fragile recovery of the economy”. 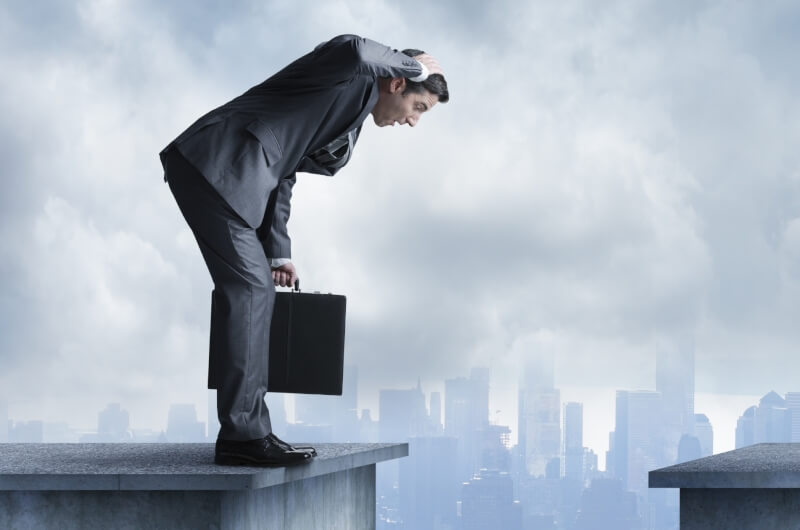 In an attempt to bring WA’s budget back to surplus by 2021, Premier Mark McGowan has targeted the mining industry with the introduction of a tiered royalty rate and the scaling back of the gold royalty exemption designed to raise $392 million.

“It appears that tall poppy syndrome has once again hit,” said Mr Mok.

“These royalty increases send mixed-messages to businesses and investors who will increasingly think that success equates to having the goal posts shifted and additional taxes being imposed.”

Further, the McGowan government has slugged bigger businesses with higher payroll taxes for a finite period of five years, expecting to raise $435 million.

Pitcher Partners director Timothy Martino said any increase from the current flat rate of 5.5 per cent would be detrimental to the WA economy by hitting some of the state’s most significant employees.

“The big end of town will be hit hard by this measure,” he said.

“Given the ongoing fragility of the Western Australian economy, increasing payroll tax seems a short-sighted move as some employers will be driven to fund the hike out of future salary increases for employees.”

Mr Martino also took aim the introduction of a 4 per cent foreign property buyers surcharge on the purchase of residential properties, saying market conditions in WA were vastly different from hot spots in Sydney and Melbourne.

The new levy is expected to raise $48 million.

“This measure is similar to one introduced in the eastern states off the back of a hot housing market there, however with the current state of the WA market, you have to question whether this measure is just a blatant tax grab,” said Mr Martino.

“Exemptions apply for some large developers so smaller players will bear the burden of this surcharge.”