The Institute of Public Accountants has reiterated calls for the major political parties to bring about robust and holistic tax reform instead of proposing piecemeal measures. 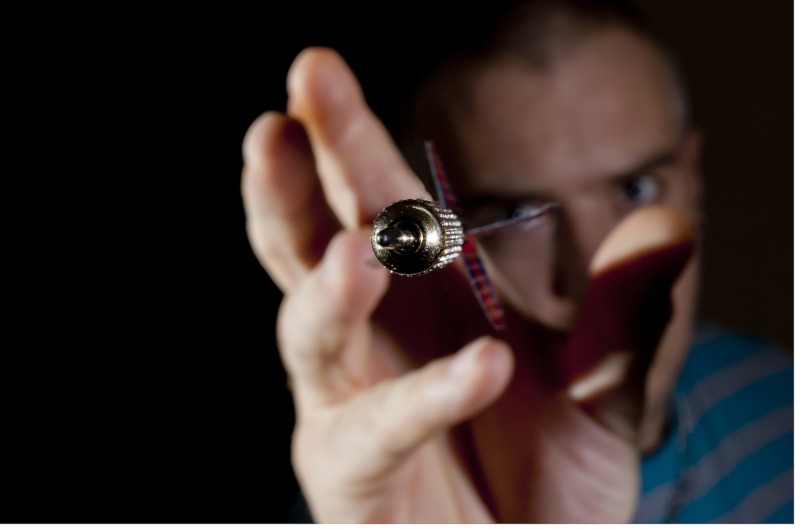 IPA chief executive Andrew Conway has called for the major political parties to resist “rhetoric designed to attract votes” and instead work towards a comprehensive overhaul of the tax system.

In a public statement, Bill Shorten said that Australia’s dividend imputation system was introduced by Paul Keating to eliminate double taxation on dividends from company profits.

“Under this system, shareholders can use imputation credits to reduce their overall tax liability,” he said.

“Under Howard and Costello, a concession was created allowing some individuals and superannuation funds to receive a cash refund from the ATO if their imputation credits exceeded the tax they owed.”

Instead, Mr Conway says Australia is missing the opportunity to “get it right” by not considering true tax reform.

“However, there seems to be an ‘old MacDonald had a farm’ ring to it all; with a tax cut here and a benefit loss there and no talk of total tax mix considerations, anywhere,” said Mr Conway.

“There is no doubt that talk of company tax rate cuts and potential personal income tax reductions will be music to many ears; just as some touted measures such as the loss of cash refunds for excess dividend imputation credits and changes to negative gearing will sound alarm bells for some.

“The IPA is still advocating for the long promised and fading political memory of the Tax White Paper, which was to explore the total tax mix and go beyond some of the shackles that constrained the Henry tax review.”

Further, Mr Conway said true tax reform had to include focus on all aspects of taxation, at both state and federal levels.

“Payroll tax is an example of a tax that is counterproductive to economic growth; it acts as a disincentive to employment and does not motivate small entities to grow. It should be removed,” said Mr Conway.

“The one thing we always hear from a lot of small businesses is that it is one of the most hated taxes, that they just have trouble with the concept of taxing wages,” said Mr Greco.

“A lot of them go to extraordinary efforts to come under the threshold, even limiting growth because they just don’t want to incur a tax they perceive as unfair.

“We’ve heard it directly from small businesses that some will just be happy not to grow so they stay underneath the threshold.”

Previous
10 ways to identify a failing business
Next
Taxable income means nothing in this tax war: experts