The government is floating income tax relief for middle income earners, but this appears to be at odds with its corporate tax rate and budget surplus commitments. 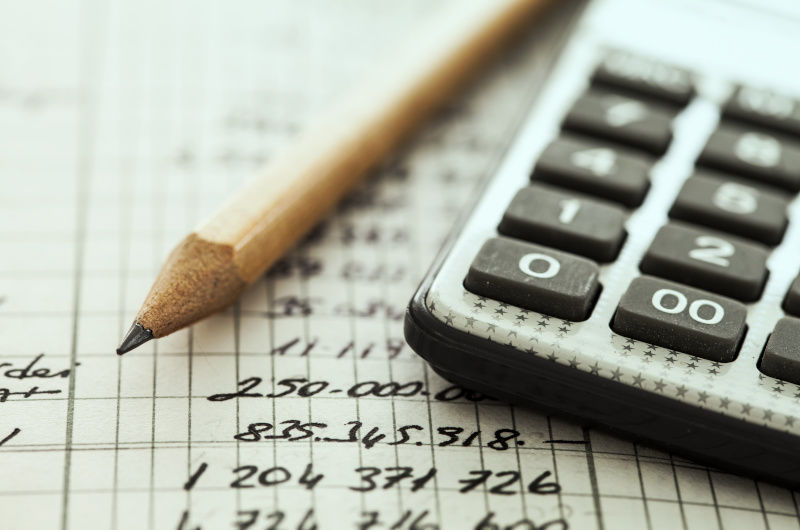 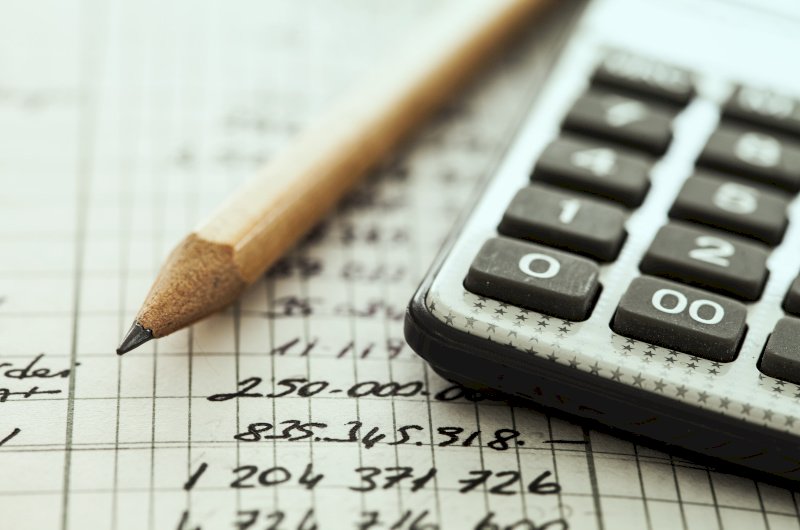 Federal Treasurer Scott Morrison has made the government’s intentions to push ahead with corporate tax rate cuts for big business in Australia clear.

In recent weeks, ministers like Mathias Cormann have also been floating income tax rate cuts for middle-income earners, while simultaneously committing the federal budget will return to surplus by 2021.

These three headline items are sizable, and this week Assistant Treasurer Michael Sukkar acknowledged it’s fair to question how the government plans to push forward with each commitment.

“The Prime Minister and the Treasurer made clear that anything we do needs to be done within the constraints of our commitment to getting the budget back to surplus by 2021. That’s a very fair question to ask, how can you simultaneously do them all?" he said.

“Anything we do [in] delivering personal income tax cuts will be done within the constraints of not jeopardising returning to budget surplus.”

“We shouldn't repeat old mistakes by taking that and making permanent promises to ourselves," Mr Richardson told AAP earlier this week.

Further, before tinkering at the edges of tax reform, the government would do well to listen to the persistent lobbying from the accounting profession to first work towards simplifying Australia’s taxation system.

“The IPA continues to put the case forward for major tax reform which has been a pill too hard to swallow for the major political parties,” said IPA chief executive officer Andrew Conway late last year.

“We are calling on the government to deliver the much promised and almost forgotten tax reform white paper to take a long-term view and encourage genuine public debate on tax reform,” he said.

Some crypto ‘will survive’, but bitcoin has no hope: strategist
Mid-tier flags popular business succession hurdles