The federal government will introduce a single disciplinary body for financial advice, forcing the FPA and AFA to abandon their attempts to become a code monitoring body for the industry. 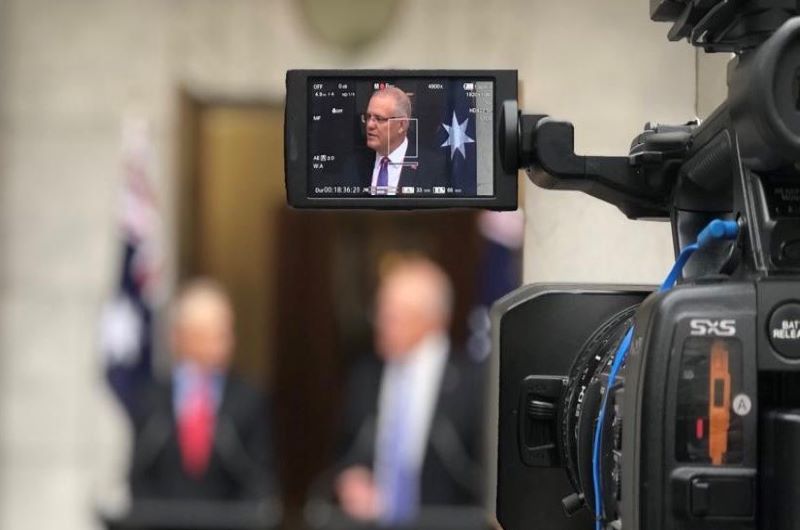 On Friday, the Morrison government announced that it is accelerating the establishment of a new disciplinary system and single disciplinary body for financial advisers, as recommended by the royal commission.