MYOB has pulled out of its $180 million deal to buy competitor Reckon's accounting software products in favour of building up its own business, which will result in lower margins and higher spending on product development in the short-term. 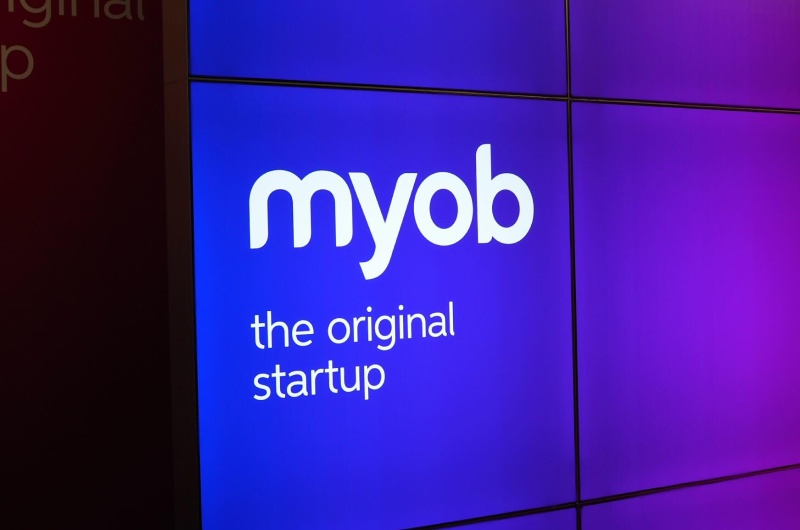 The Australian Competition and Consumer Commission was due to make a decision on the deal by June 21, but it had issued a strong statement in March expressing concerns with the acquisition and its effect on competition in the space. MYOB chief executive Tim Reed said an update from last week indicated the competition watchdog was still inclined to block the transaction, forcing the $1.8 billion company's hand.

Read the full article at the Australian Financial Review.