The government has announced it is establishing a new advisory board to support its efforts in helping small businesses by tackling the black economy. 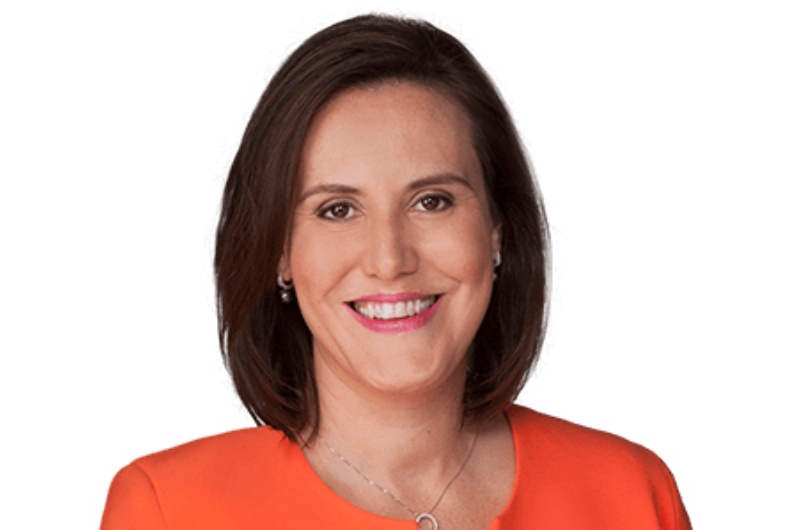 The Black Economy Advisory Board will be led by the ATO and chaired by Michael Andrew, according to a statement, said the Minister for Revenue and Financial Services, Kelly O’Dwyer.

The board will include members of the private and public sector who will provide strategic advice on trends and risks in tackling the black economy.

It will also be advising Treasury about implementation of the government’s decisions in tackling the black economy and contribute to a government report every five years about new and emerging threats.

Ms O’Dwyer said honest businesses meeting their tax and other obligations lose out to competitors doing the wrong thing and induce others to begin operating in the black economy in order to remain competitive.

“The government’s actions include a $10,000 limit on cash transactions, a comprehensive strategy to combat illicit tobacco, reforms to the Australian Business Number system, restricting government procurement to businesses that have acceptable tax records, and $315 million in additional funding to the ATO to increase its enforcement activity against black economy behaviour,” Ms O’Dwyer said.

“A new black economy standing taskforce, led by the ATO, will also ensure a whole of government approach with agencies sharing intelligence and best practice.

“Mr Andrew’s comprehensive examination of black economy issues will be invaluable in providing insight as the government progresses its extensive reform agenda on the black economy and I welcome his continued role in leading future collaboration with experts from all sectors.”

In May, The Institute of Public Accountants general manager of technical policy, Tony Greco, said implementing the government’s budget recommendations around the black economy will take plenty of co-operation between the states and government agencies.

“It's something the government can't do on its own, and consultation has to take place to make sure that the way they implement it is feasible,” Mr Greco said.

“It's not going to happen all at once, and it seems like the government is going to take its time.”