New deadline for businesses to acquire a director ID

New deadline for businesses to acquire a director ID 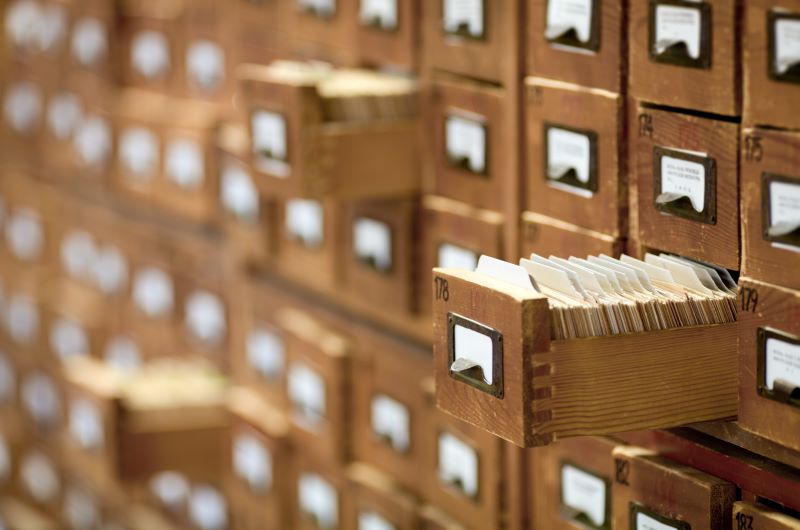 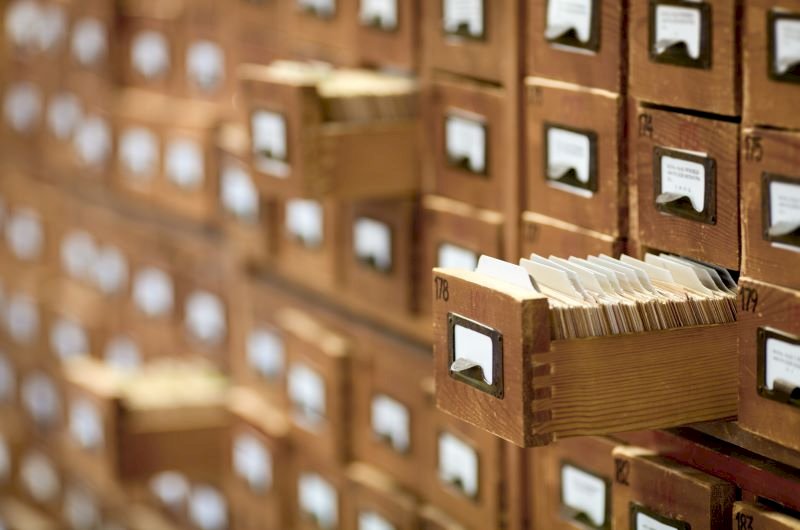 The legislative instrument has given directors appointed under the Corporations Act 2001 up until 30 November 2022 to obtain a director identification number (director ID).

The deadline will apply for both existing directors who were appointed prior to the start of the director ID regime and directors appointed during the testing phase.

Directors of Indigenous corporations that are governed by the Corporations (Aboriginal and Torres Strait Islander) Act 2006 (the CATSI Act) have separate obligations to apply for a director ID, with a deadline of 30 November 2023 for existing and newly appointed CATSI Act directors.

Treasury released the legislative instruments as the federal government announced the full implementation of the Modernising Business Registers (MBR) program as part of the 2020 Budget Digital Business Plan.

The MBR program aims to unify the Australian Business Register and 31 business registers administered by the Australian Securities and Investments Commission onto a single platform.

The platform will be administered by the Commonwealth Registrar under legislation and as a separate statutory function of the Australian Taxation Office.

The MBR program includes the introduction of a director ID which is a unique identifier that a director will keep forever.

The director ID will help prevent the appointment of fictitious directors and facilitate traceability of their profile and relationships with companies over time.

The government announced almost $420 million towards the MBR program as part of last year’s federal budget.

Treasury revealed the legislative instruments as part of a consultation process that is focused on the transitional periods directors will have to apply for a director ID during the early stages of the director ID regime.

“To ensure that the director ID system will provide a robust, reliable, and consistent user experience, it must be tested before the full population of directors are onboarded into the system,” Treasury said.

“So that directors are not disadvantaged or in breach of the law, legislative instruments have been drafted that remove the need for directors to apply for a director ID in these early stages.”

Businesses can view the full details of the consultation by clicking here.