The government has released draft tax consolidation legislation following the Board of Taxation’s post implementation review of the consolidation rules. 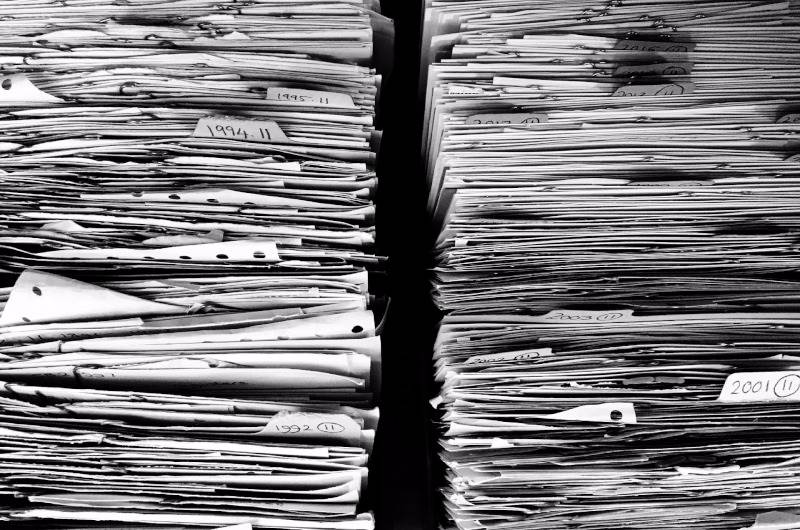 Ms O’Dwyer said the measures were aimed to restore integrity to the tax consolidation rules, making sure they are operating as intended and providing appropriate tax outcomes.

The bill contains six measures designed to remove anomalous tax outcomes that arise under the tax cost setting rules when an entity leaves or joins a tax consolidated group.

The Institute of Public Accountants senior tax adviser Tony Greco welcomed the Board of Taxation’s review, although noting that members seldom dealt with such provisions.

“Not everyone plays in this area, it’s something for larger groups who want to combine their corporate entity and treat them as one taxpayer,” Mr Greco said.

“Because it is fairly new there have been a lot of things that have cost Treasury money so it’s really just a big clean-up of all the little things and big things that have happened with that piece of legislation.

“We encourage an independent body like the Board of Taxation look at legislation and make sure it does what it intends to do and fix any unintended consequences.”

The government is accepting submissions from interested stakeholders until 6 October 2017.