Accountants are well placed to advise Australians wanting to get a head start in the new financial year, with new research showing how taxpayers are planning to use their tax return, with a majority 31 per cent planning to save it. 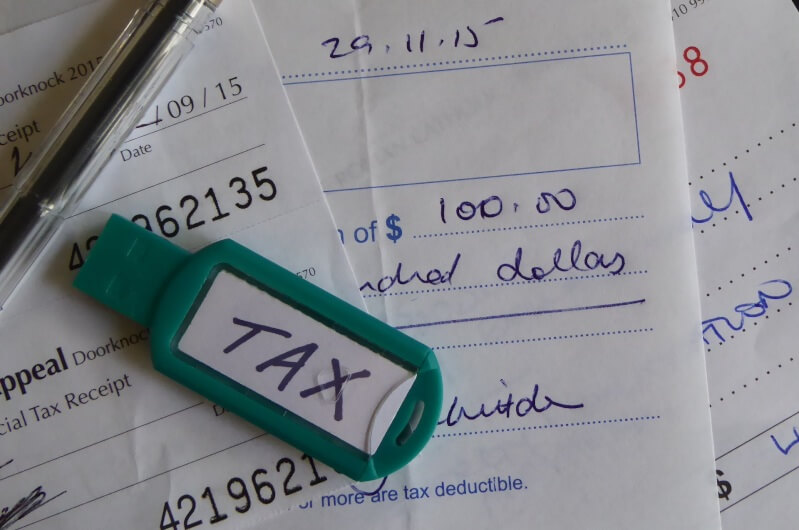 Over three-quarters (77 per cent) of Australians are expecting to receive a tax return from the government for the 2016-17 financial year, according to a survey of over 2,000 Australians from finder.com.au.

In terms of gender, Men (7 per cent) are also more inclined to invest the money compared to their female counterparts (1 per cent).

Other most common plans to use their tax returns included 23 per cent wanting to put it towards household bills, 12 per cent for a holiday, 10 per cent on making additional mortgage and 6 per cent on credit card repayments.

Bessie Hassan, money expert at finder.com.au said it was encouraging to see Australians planning to use their tax returns wisely.

“It seems the majority of Aussies are planning to use their tax return to take the edge off their financial commitments. Whether that’s using the funds for household bills or in the form of extra loan repayments, Aussies are being financially savvy with their tax refunds,” said Ms Hassan.

“Using surplus cash towards mortgage or credit card repayments is a smart way to fast-track your way out of debt as it can greatly reduce your interest charges on long-term debt,” she says.

“Give your personal finances a detox and get a head start with your payments so you can avoid financial stress down the road.”