A raft of corporate tax transparency recommendations from a Senate committee have been dismissed by a mid-tier accounting firm as partisan and disadvantaging Australian businesses. 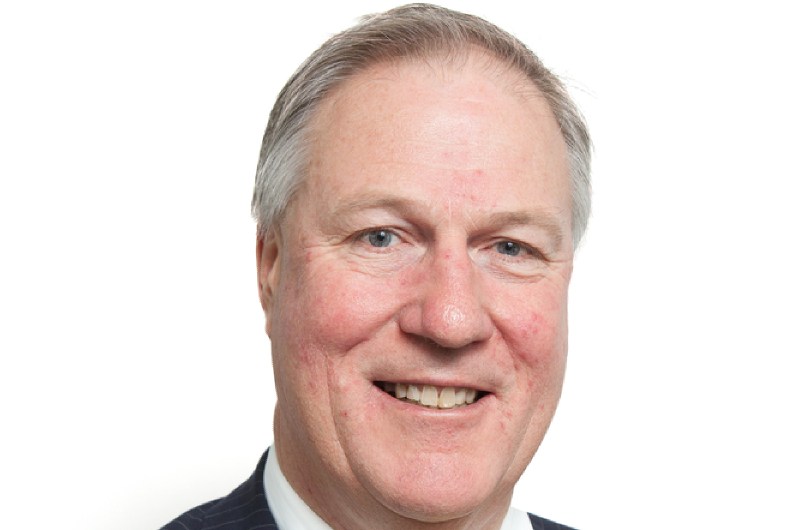 A final report released by the Senate economic references committee into corporate tax avoidance recommended a range of transparency measures aimed at letting the public scrutinise the structure and operation of private companies and multinational firms operating in Australia.

Another recommendation was that all companies, trusts and other financial entities with income above a certain amount to lodge general purpose financial statements with ASIC.

But according to RSM Australia consultant for tax services, Craig Cooper, the recommendations may look reasonable on the surface but, on closer examination, clearly disadvantage Australian businesses

“For example, there is a recommendation for further restriction on corporate interest reductions, which would be expected to reduce the amount of tax deductible interest allowed to Australian taxpayers,” Mr Cooper said.

“However, Treasury modelling and reasoning exists that rejects this option because, as a capital importing country, it would disadvantage Australia.”

Mr Cooper dismissed the report as partisan and “dangerously Australian-centric and isolationist in its outlook”, displaying scant acknowledgement of the economic realities and global nation-state issues involved.

Further, he noted that some of the recommendations may be difficult to execute due to international laws and regulations.

“The Australian public could be forgiven for feeling frustrated and short-changed since this inquiry into corporate tax avoidance held so much promise and has delivered so little of actual benefit,” Mr Cooper said.

“The time and expense that went into the process has been largely squandered, while the clear partisanship of the recommendations draws the report's credibility into question. With that in mind, the report could be dismissed as a polemic.”