NSW falls behind on tax returns

Close to 40 per cent of Australian taxpayers have yet to lodge their tax return, with NSW the worst faring state, despite the looming deadline in a week’s time, the ATO reports.

NSW falls behind on tax returns 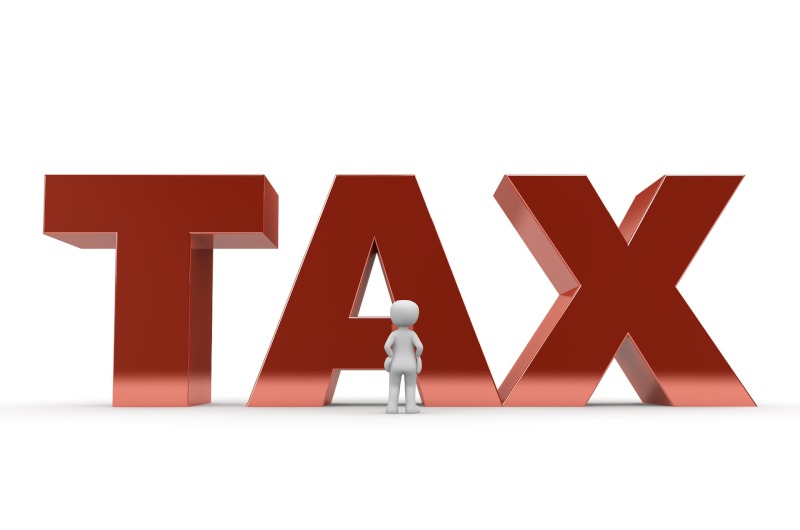 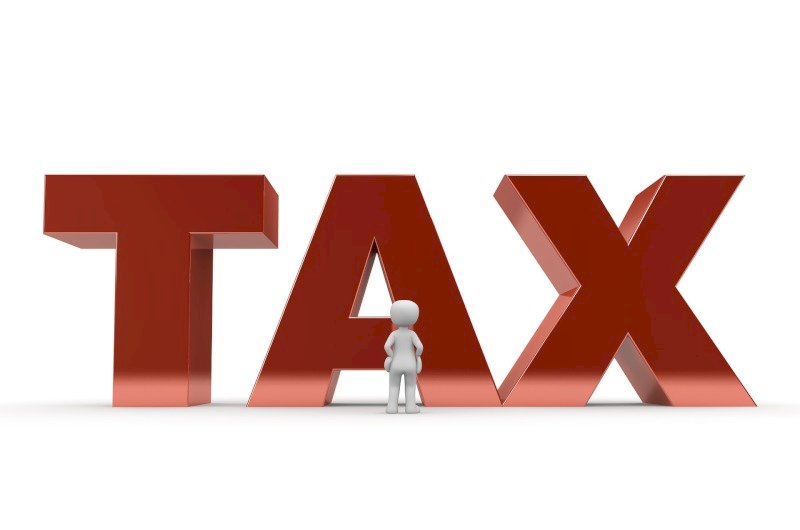 ATO assistant commissioner Kath Anderson said 37 per cent of taxpayers had yet to lodge their returns ahead of the 31 October deadline.

Tasmanians were the most judicious, with 94 per cent of the state having lodged their tax returns, while NSW was bottom of the state and territory list, with only 72 per cent doing so.

South Australia and Western Australia rounded up the top three, with the Northern Territory, Victoria, Queensland, and the ACT completing the ranking respectively.

“Over eight million Australian residents have already lodged their returns this tax time, but we know some people are leaving their run pretty late,” Ms Anderson said.

“We typically see a spike in lodgements during the last week of tax time, some making mistakes. While you have the advantage of pre-fill information to help you get it right when you lodge at the last minute, some people make mistakes under pressure.”

“If you lodge online using myTax, your return will be pre-filled from information provided by your employers, banks, government agencies and other third parties, but it’s important to double-check this information to ensure everything is correct before lodging,” Ms Anderson said.

“It’s okay to override pre-fil information if you think it’s inaccurate or incomplete, but you must ensure you have evidence to back-up any changes you make. Remember, we get information from a range of third-parties and we will follow up if there is a discrepancy.”

The tax office has also issued a warning on its clampdown on common tax deductions this year.

Ms Anderson said taxpayers needed to remember that they could only claim deductions that followed the “ATO’s three golden rules”.

“Firstly, you must have paid for it and not been reimbursed, secondly, it must be directly related to your income and not a private expense, and thirdly, you must have a record to prove it,” Ms Anderson said.