We are in the middle of the omicron surge and one Australian researcher said we are also on the brink of omnichannel shopping. 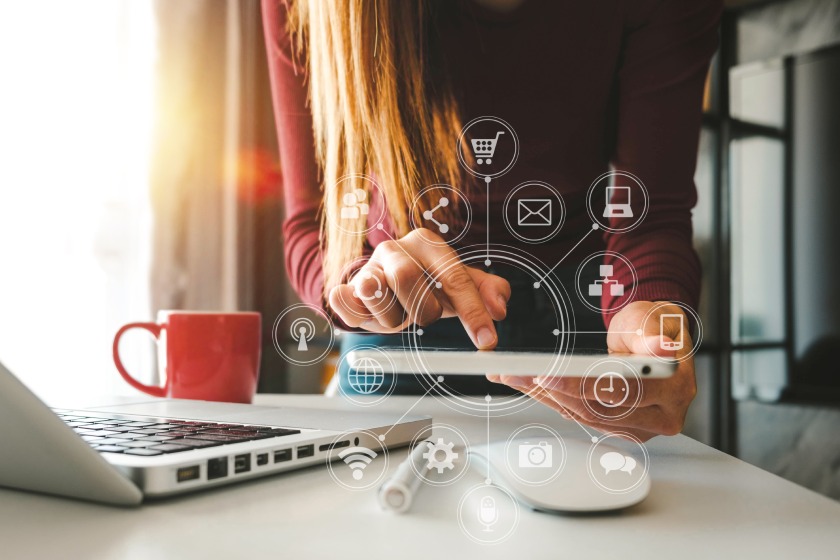 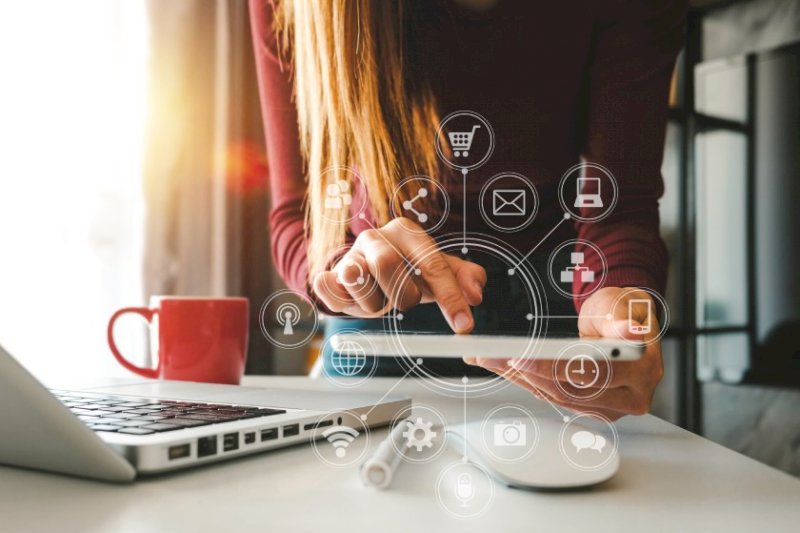 Dr Adrian Camilleri, a marketing researcher from the University of Technology, Sydney, said the future of shopping will be a combination of digital and physical and it has been hastened by the pandemic.

“COVID-19 has dramatically changed how businesses and consumers behave. We’ve seen panic buying, the rise of the ‘homebody economy’ and a strong shift towards contactless shopping,” he said.

He said our buying behaviour will be shaped by what marketing experts call omnichannel shopping – a fancy word meaning using a variety of experiences to make a purchase.

In a recent article Dr Camilleri said observing the behaviour of consumers throughout the pandemic, and more specifically in the latest surge of omicron, it looks as if businesses will need to prepare to cater for both the online and “try before your buy” shopper.

“Increasingly our buying behaviour will be shaped by what marketing experts call omnichannel shopping – a fancy word meaning using a variety of experiences to make a purchase,” he said.

“You might, for instance, go into a store to try out headphones, then go online to read third-party reviews and compare prices from different retailers.”

According to Dr Camilleri, technologies such as augmented reality will help businesses roll out this trend – something global furniture store IKEA is already trialling with its Place app.

“More and more what were once physical experiences will have their digital variants, from attending university to having an appointment with a health professional to taking a tour of the British Museum or exploring the Grand Canyon. Though these cannot replicate the real experience, they will be an increasingly common way to ‘try before you buy’,” he said.

“In its most recent survey, 37 per cent of consumers said they were mindful or careful of where they spent their money (42 per cent of women and 33 per cent of men). In terms of purchasing influences, 43 per cent nominated supporting local businesses, compared with 15 per cent environmental issues and 14 per cent social concerns such as labour practices,” he said.

In addition, 43 per cent of respondents said their purchases were influenced by the desire to support local business.

“Data from the Australian Bureau of Statistics shows large drops in spending on transport, accommodation, recreation and entertainment services, and catering. Spending on food increased marginally, and on alcohol even more. The main reasons cited for increased drinking, according to one study, were stress (45.7 per cent), increased alcohol availability (34.4 per cent) and boredom (30.1 per cent).

Dr Camilleri said it is too early to tell to what extent these pandemic-driven shifts will translate into permanent behavioural change. However, research published last month, based on surveying 7,500 households in France, Germany, Italy, the Netherlands and Spain, supports the likelihood of at least some long-term sectoral shifts in consumer behaviour.

One of the most common changes in shopping behaviour that has been exacerbated by the most recent COVID surge has been the desire to reduce physical contact that has accelerated contactless payment methods.

“Research (from the Netherlands) suggests this will, for most, be a permanent change, accelerating a steady decline in the use of cash for shopping,” Dr Camilleri said.

“Technology enabling payments using smartphones, such as supermarkets introducing a way to pay by scanning a QR code, will contribute to this shift.”