One-stop shop ombudsman tipped as a win for industry, consumers

The current dispute resolution schemes have failed victims of financial wrongdoing because of a legal “black hole” when providers become insolvent, says a law firm.

One-stop shop ombudsman tipped as a win for industry, consumers 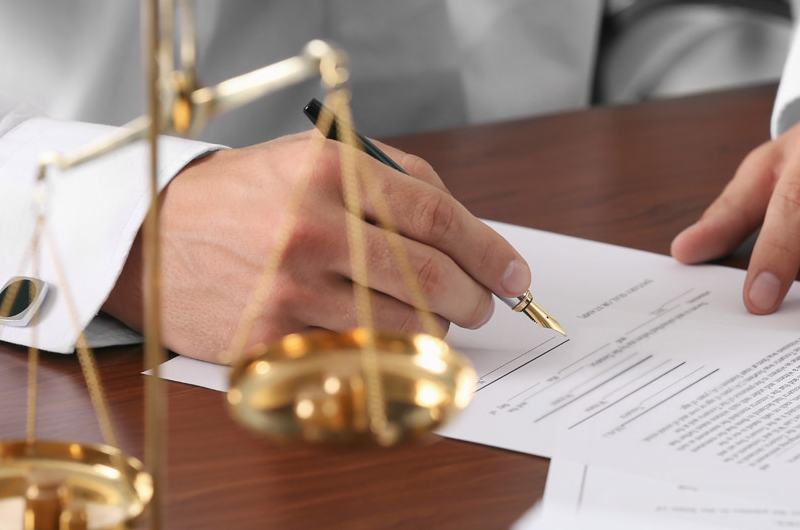 In Maurice Blackburn’s latest submission to the Ramsay Review, the firm pointed to the poor regulation of adequate professional indemnity insurance for financial service providers which often resulted in consumers unable to take action against a financial adviser who has become insolvent.

“When a financial service provider becomes insolvent, they cease to remain a member of the relevant external dispute resolution scheme, denying those consumers affected access to an important mechanism for recovering their losses,” Maurice Blackburn principal Josh Mennen said.

“That means that for many people whose life savings were wiped out in the global financial crisis due to negligent financial advice, their options to seek compensation are limited.

“This legal ‘black hole’ is exacerbated by the lack of regulatory monitoring to ensure that financial service providers have adequate professional indemnity insurance in place. That’s why we have called for greater regulatory oversight from ASIC and proper accountability for professional indemnity insurers who have been let off the hook in many instances,” Mr Mennen said.

Mr Mennen is supportive of the government’s proposal to create the Australian Financial Complaints Authority (AFCA), a one-stop shop ombudsman that will merge the three existing external dispute resolution schemes – the Financial Ombudsman Service, the Credit and Investments Ombudsman and the Superannuation Complaints Tribunal.

“Consumers must also be able to take action directly against a negligent party’s professional indemnity insurer through the external dispute resolution schemes, and this is something we hope can be undertaken once the new AFCA is established in 2018,” Mr Mennen said.

“We have also called for external dispute resolution schemes to include registers of relevant past and current professional indemnity insurers for financial service providers, to help deserving claimants more easily access compensation.

“This will in turn lessen the burden on the industry-funded scheme of last resort. That means more money will be available to compensate victims of financial misconduct when they are otherwise unable to recover their losses from the wrongdoer or its professional indemnity insurer.”