An online tax fraudster has been sentenced to five years jail after it was found that he lodged 62 fraudulent income tax returns. 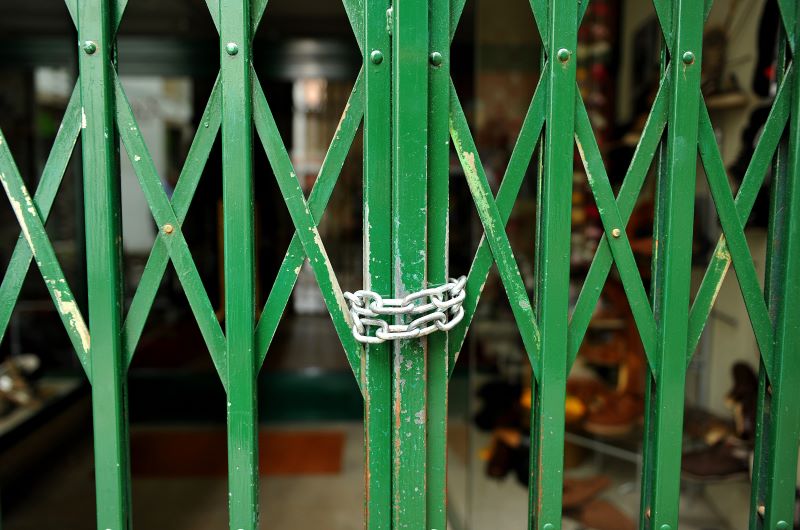 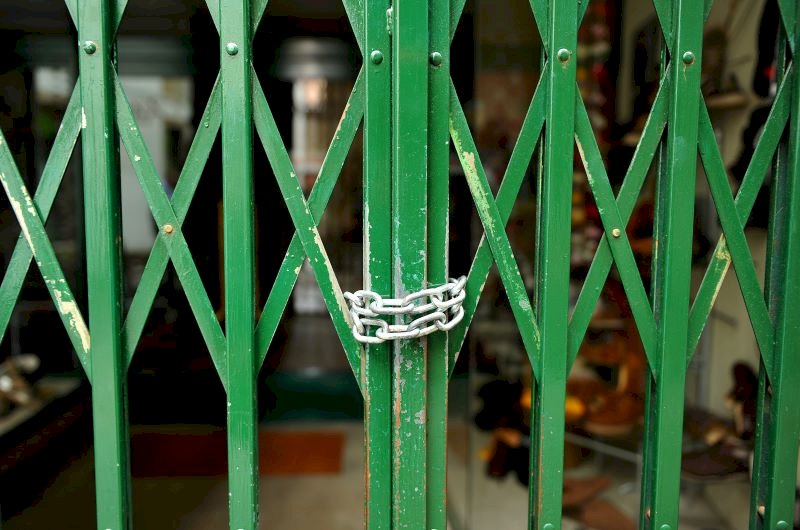 A man charged with 106 offences has been sentenced to five years jail today at the Brisbane District Court after it was found that he lodged 62 fraudulent income tax returns, attempting to obtain over $500,000 in refunds.

According to the Tax Office, between August 2015 and July 2016, Micah Robby Elstak orchestrated an elaborate online job scam through various companies, ultimately stealing the identities of 52 taxpayers under the aliases Robert Ketting-Oliver and Ryan McCarthy.

After conducting fake interviews over the phone, Elstak would email applicants to confirm they had been successful in their application for the job. He would also request a scanned copy of their driver’s licence, bank account details, tax file number and shirt size.

Elstak then used this information to fraudulently create myGov accounts, or if they already had an account, he used the information to take over their account and change the details as required.

By linking the myGov accounts to ATO online, Elstak lodged false income tax returns, crediting the refunds to one of 63 bank accounts in his control.

Many of the taxpayers reported the scam after they realised the job didn’t exist.

The ATO reported that internal bank anti-fraud measures, in conjunction with efforts by the ATO and Queensland Police Service, resulted in $378,099 of the $565,895 Elstak claimed being stopped before it reached his bank accounts.

Assistant commissioner Ian Read welcomed Elstak’s sentencing, explaining that people who try to cheat the tax system will get caught and be subject to penalties and criminal prosecution.

“Never give out your personal identifying information unless you are certain of who you are speaking to. If your TFN or other personal information has been stolen, disclosed to or used by an unauthorised person call our Client Identity Support Centre on 1800 467 033,” said Mr Read.

“Remember, your employer will only need details like your TFN and bank account through a TFN declaration form once you commence your employment.”

To protect taxpayers’ information, the ATO is encouraging myGov users linked to the ATO to update their myGov sign-in options and opt to receive a security code by SMS.

“You can help stop refund fraud. If you suspect someone of being involved in tax fraud, you should report it,” Mr Read said. 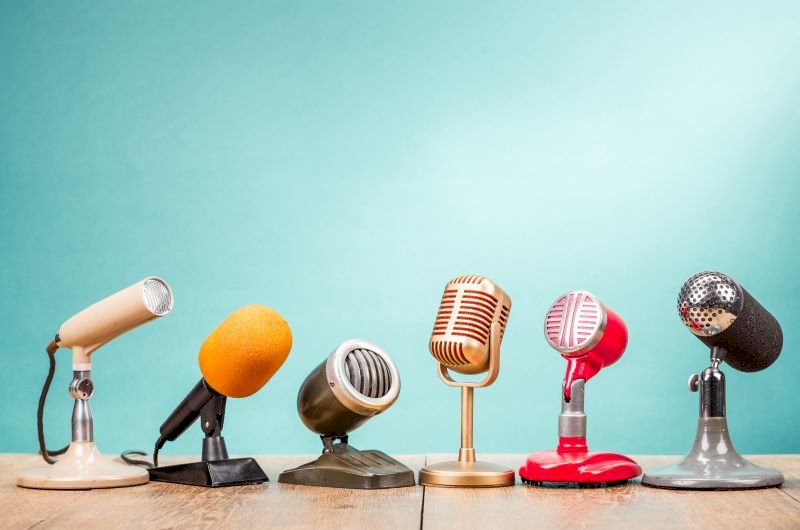 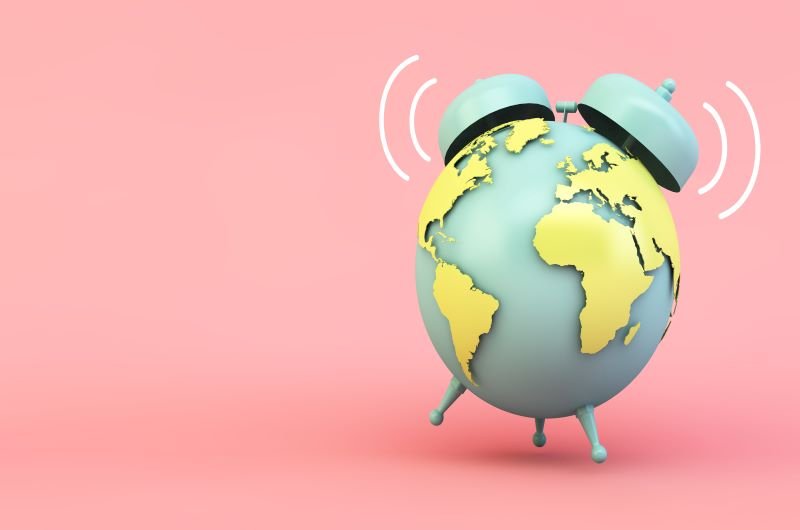