The government’s balancing act between the increase in red tape and improved compliance will bring a “shake-up” to the accounting industry, according to the IPA. 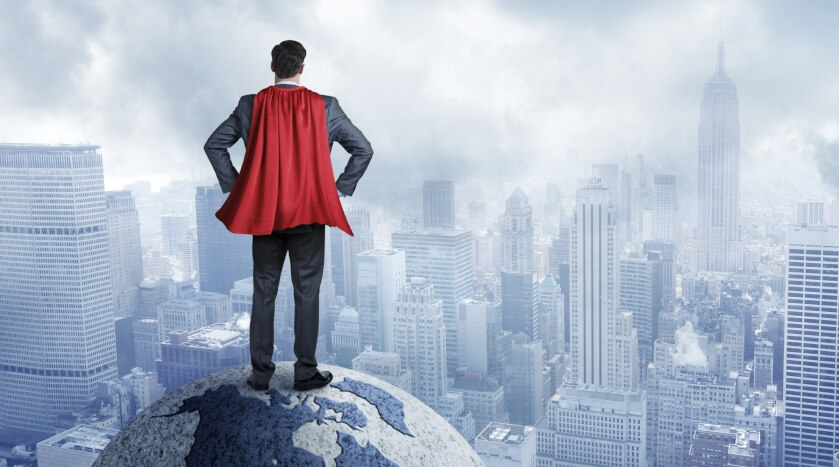 In an inquiry submission yesterday, senior tax adviser Tony Greco spoke as a representative of the IPA to the House of Representatives standing committee on tax and revenue on the extension of the taxable payments reporting system to combat the black economy.

The taxable payments reporting system already applies to the building and construction industry and will be extended to contractors in the courier and cleaning sectors from 1 July 2018.

Mr Greco believes the time has come to consider applying the system across all industries.

“When there was reporting of payments made against ABNs, the (building and construction) industry quickly changed its habits,” said Mr Greco.

“A huge increase in extra money to the tune of $2.3 billion in its first year being voluntarily submitted to the tax office - that’s pretty much telling you that if someone knows what they’re paying you against your ABN and is going to be provided to the tax office, you’re going to be more willing to comply with the law.

“Now if you extrapolate that to other industries, how much more money will the government generate if it made it mandatory for all industries to report?”

Implementing additional regulation and red tape will have its own fair share of implications, a view shared by BDO’s tax partner Mark Molesworth.

“The increased regulation is designed to provide better assurance that parties within the tax system are meeting their obligations, however it is coming at the cost of requiring participants… to make sure that their systems are up-to-date, so that they produce reports that can then be provided to the tax office on a periodic basis which don’t currently have to be provided,” said Mr Molesworth.

“There’s obviously a balancing that the government has made that says this increase in red tape is worth it for the improved compliance of tax payers within the system.”

Mr Greco, who sits on the black economy taskforce, said accountants should brace for a raft of measures coming their way as the government seeks to tackle the growing cash economy.

“I think there are going to be a lot of changes that will impact on our profession as a result of tighter integrity rules especially around reporting, compliance, tax rules, dobbing people in, whistleblowing, protection for people who dob people in, so I think we’re in for a bit of a shakeup going forward,” said Mr Greco.

Previous
APRA lifts bank capital requirements, may push up interest rates
Next
The day a camping store was hacked, and how big miners could be next